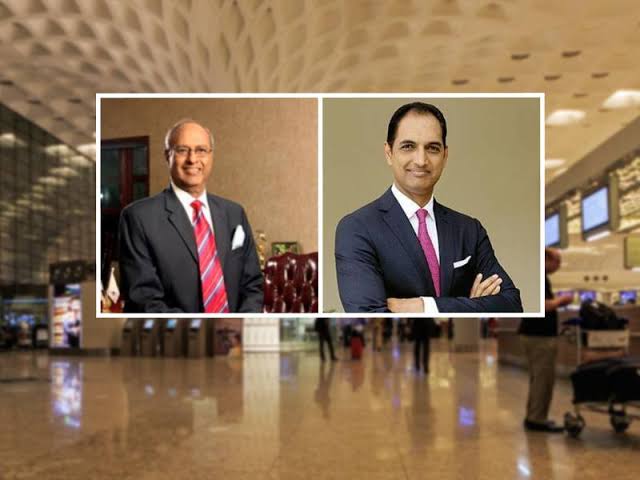 According to a report by PTI, the Central Bureau of Investigation (CBI) has registered a case against GVK Group’s Promoters, GVK Reddy and his son GV Sanjay Reddy for siphoning off Rs 705 crore from Mumbai International Airport (MIAL).

GV Sanjay Reddy is the Managing Director (MD) of Mumbai International Airport (MIAL). He is also the Vice-Chairman of GVK Group while GVK Reddy is a director on the group’s board. MIAL is a joint venture (JV) of GVK Group and Airports Authority of India (AAI), along with a few foreign companies.

Under an agreement signed in 2006, MIAL is bound to share 38.7 per cent of its revenue with the AAI as annual fees. And MIAL’s balance revenue is supposed to be used for modernisation, operation and maintenance of the JV airport.

The FIR said, “Promoters of GVK group in MIAL in connivance with their executives and unidentified officials of AAI siphoned off the funds using various means”.

According to the FIR, using bogus work contracts, misusing surplus funds of MIAL, inflating the company’s expenses, and under-reporting revenue, GVK Reddy and his son, both siphoned off the funds of their JV MIAL. AAI has suffered a loss of Rs 310 crore in the year 2017-18, due to the bogus work contracts that MIAL entered into with nine companies.

The FIR said, “From 2012, GVK Group allegedly misused reserve funds of MIAL to the tune of Rs 395 crore to finance their group companies”. GVK Group Promoters are likely to be charged for money laundering by ED.