The Indian Wire » Business » Hit-hard by Lockdown, Uber to lay off its 600 workers in India 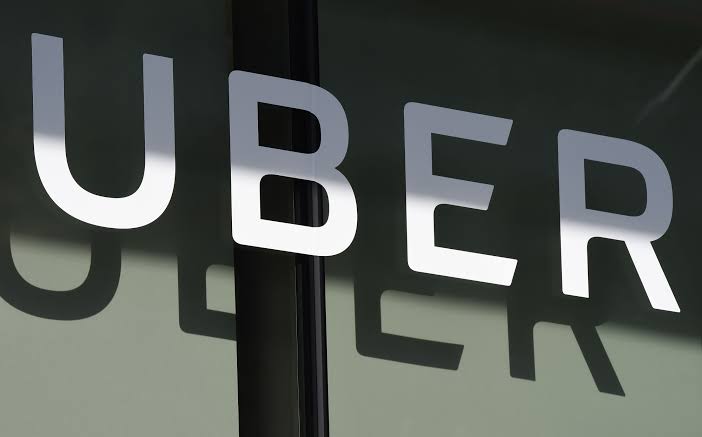 On May 26, Uber announced that it is going to lay off its 600 employees in India. This announcement of employee retrenchment by Uber India will affect a quarter of its total workforce of 2,400 workers. Employees retrenchment in Uber India will be done in various job profiles including customer and driver support, business development, marketing, legal, finance and policy. The announcement came after Uber CEO, Dara Khosrowshahi said this month that the Company would retrench 25 per cent workers from its strong global workforce of 27,000 workers. There is about 8 per cent of its total global workforce employees in India.

The decision was taken to restructure its global business that has been severely affected due to the fallout of Pandemic Situation and subsequent lockdown to contain its spread in various countries including India. Uber’s global business has witnessed a decrease of 80 per cent year-on-year basis, in the month of April. For the quarter in the year 2020 starting from January, the company has lost about $2.9-billion. Retrenchment of workers would help the company to compensate for a part of business losses suffered due to lockdown, as it would save $1 billion globally for Uber.

In order to support laid-off employees in India, Uber India would pay them 10-12 weeks of salary. Outplacement support and Medical Insurance Coverage will be provided to them for a period of the next 6 months. They will also be allowed to retain their laptops and will have the option to Join Uber Talent Directory. Announcing the hard-decision of laying off workers, Uber’s President For India and South Asia, Pradeep Parameswaran said, “Today is an incredibly sad day for colleagues leaving the Uber family and all of us at the company. We made the decision now so that we can look to the future with confidence. I want to apologise to departing colleagues and extend my heartfelt thanks to them for their contributions to Uber, the riders, and the driver-partners we serve in India”. In January this year, to scale down its business in India, Uber sold out its Food Delivery Business, Uber Eats to Zomato for a stake of 9.9 per cent in latter. This decision has affected 245 employees of Uber India for a short duration as they were kept on rolls for that period. Uber previously has also withdrawn its offers made at Management Institutes across India, indicating that it is planning to reduce its workforce.

Globally, Uber has planned to lay off 6,700 of its workers which is about 25 per cent of its total workforce of 27,000 workers. In order to keep business going well in India despite facing several challenges due to Covid-19 and lockdown, it has made several innovations in its business. In collaboration with the National Health Authority, it introduced Uber Medics, a transportation service for health workers across cities. Uber has also collaborated with Flipkart to offer last-mile delivery service through Cab Drivers. Uber resumed its service in 50 of the 70-plus cities it operates after some of the lockdown restrictions were lifted from May 18.