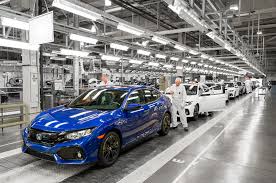 Japanese car manufacturer Honda, announced its plan of shutting its sole manufacturing unit in European Union(EU). The unit had produced 3 million cars in the last thirty years of its existence and approximately produced 150,000 cars every year. The factory currently manufactures Honda Civic.

“In light of the unprecedented changes that are affecting our industry, it is vital that we accelerate our electrification strategy and restructure our global operations accordingly,” Honda Motor Europe President Katsushi Inoue said.

The manufacturing unit is located in Swindon town of South West England and the manufactured cars by this outlet are sent to 70 countries across the globe. So, winding up of this factory will make a big impact on the business. The factory outlet will stop its operations in 2021.

Honda did not stated any specific reason not did mentioned Brexit in any of its released statement. The restructuring will also involve Honda’s operations in Turkey, which currently produce 38,000 Civic sedans per year.

Last month, Nissan’s new X-Trail model is to be made in Japan, not Sunderland.Many industry experts are saying that Brexit is the main reason behind these announcements and also indexed that UK Automobile industry can suffer a huge set back from these moves. 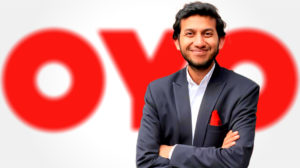 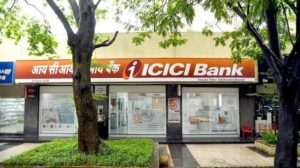