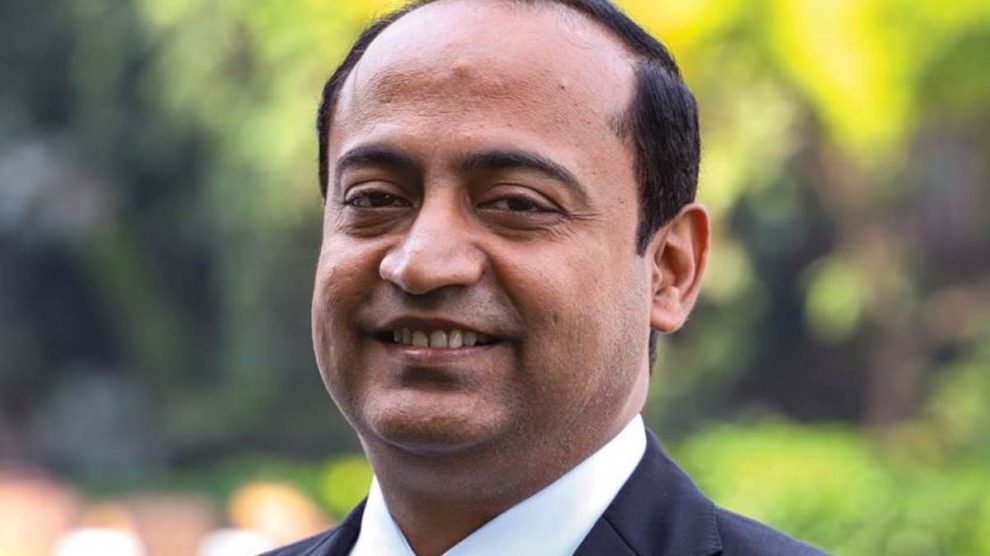 Senior Vice-President and Director, Marketing and Sales of Honda Cars India Ltd (HCIL), Rajesh Goel, has resigned, the company announced on Wednesday. Citing personal reasons and to pursue interests outside the company, he left the company after 25 years with the Japanese auto major.

He has been a part of HCIL since its inception and will step down from his position on December 24. Yuichi Murata will take charge as Director, Marketing and Sales, a company spokesperson said.

“It is true that Rajesh Goel has tendered his resignation for personal reasons and decided to pursue other interests outside the organisation. It has been decided, Yuichi Murata will take charge as Director, Marketing and Sales, Honda Cars India,” the spokesperson said.
Murata has been in India and been the Japanese counterpart to Goel. He is been part of the Sales and Marketing, Public Relations and Product lines.

Goel has “made an invaluable contribution to our business while leading several critical functions in the company. We wish him the very best in his future endeavours,” the spokesperson added.

Goel’s departure comes at a time when the Japanese carmaker is struggling in the Indian passenger vehicles market with a steep contraction in volumes. The company had last year announced the closure of its manufacturing operations at its Greater Noida facility as part of a realignment of manufacturing operations in order to improve business efficiency, with the product lineup shrunk to four models.

HCIL also discontinued CR-V and Civic models in the country, which were manufactured at the Greater Noida plant. The company has shifted all its manufacturing now at the Tapukara facility in Rajasthan where it manufactures engines for exports as well. 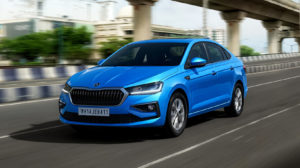 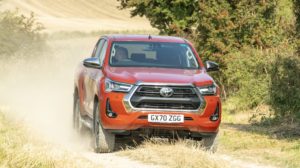