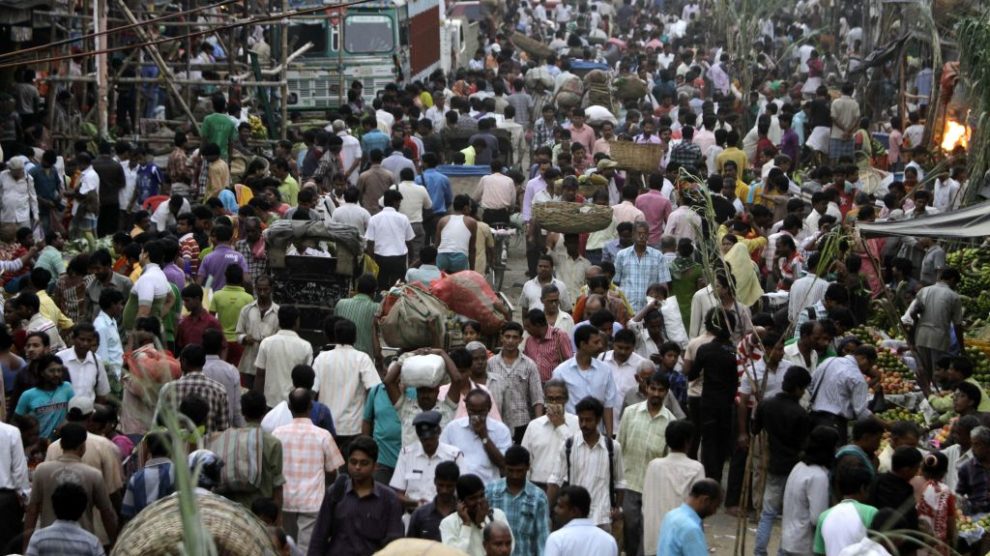 With rise in railway fare, LPG cylinder and fuel price, 2020 indeed began on a ‘not-so-happy’ note for the ‘aam aadmi’ (common man) in India.

It is not just the retail inflation that soared at the end of 2019, other shockers include rise in fare hike in railways, rise in petrol and diesel prices and LPG cylinder price rising for fifth consecutive month.

In the month of December 2019, price of diesel and petrol have been raised in four major cities. Petrol prices were hiked by more than 50 paise per litre in most of the metro cities; On the other hand, diesel prices shot up by over Re 1 per litre. In Delhi, petrol price stood at Rs 75.14 (price before hike: Rs 74.63 per litre) and diesel rates at Rs 67.96 (price before hike: Rs 66.99 a litre).

While in country’s financial capital (Mumbai), petrol costs Rs 80.79 per litre and diesel Rs 71.31, seeing a sharp increase of Rs 1.03 per litre. Fuel prices were hiked in other major cities like Chennai and Kolkata too. While petrol rated Rs 78.12 per litre in Chennai, Kolkata stood at Rs 77.79 per litre. Diesel in Kolkata and Chennai rated at Rs 70.38 and Rs 71.86 per litre respectively.

And the soaring vegetable prices and fuel rates weren’t enough. Here’s another factor that ruined every common man’s new year eve – rise in railway fares. The Indian Railway officials announced that the fares have been revised with an increase of 2 paise and 4 paise per Kilometer in express non-AC and AC class respectively. 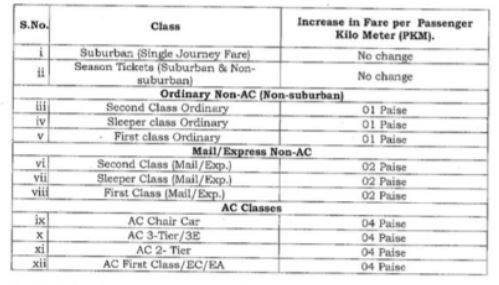 Rise in LPG cylinder price
And yet another unpleasant surprise for the common man on January 1, 2020 – rise in rates of LPG cylinder for 5th month in a row. With a sharp rise of Rs 19 per cylinder, cooking gas now costs Rs 714 (14Kg cylinder) in National capital. The rise of LPG cylinder prices have hit the ‘aam aadmi’s expenses as it has seen an increase of Rs 140 within 5 months. While LPG prices shot up to Rs 747 in Kolkata, rates in Chennai and Mumbai stand at Rs 734 and Rs 684 respectively.

The revised prices of LPG as well as the railway fares are effective from today (January 1, 2020).

Rise of onion and garlic prices were already burning holes in pockets of common man. With no hope in economy to revive anytime soon, price rise in basic necessities did nothing but added fuel to the fire. 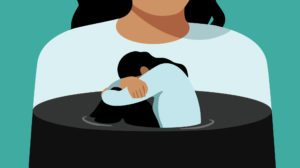