The Indian Wire » Business » How Ford Lost Its Space in The Indian Market? 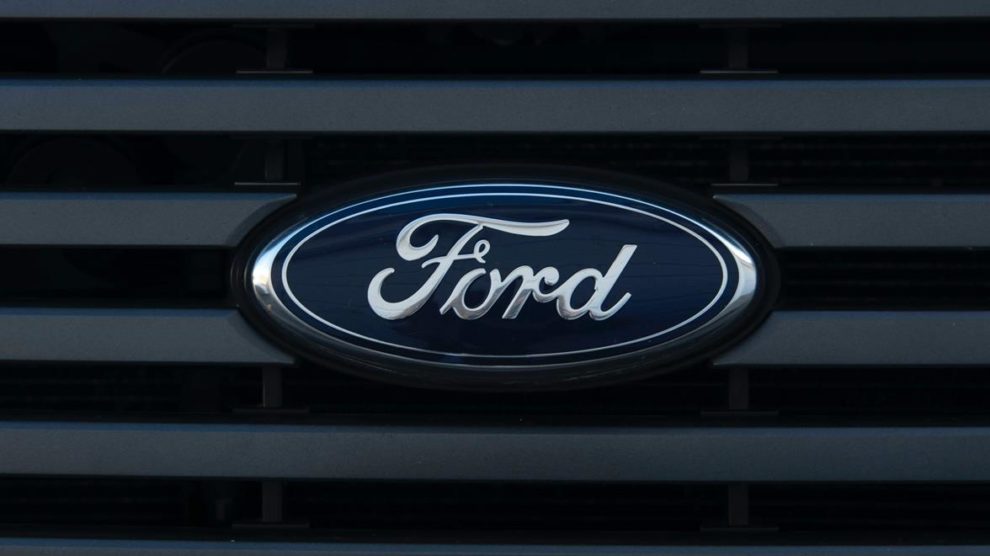 US auto major Ford Motor Company has decided to wind down both its manufacturing plants in India, giving a significant blow to both its employees and the Atmanirbhar Bharat Scheme, after being operational for nearly 25 years. The plant in Sanand, Gujarat will pull down its operations by the fourth quarter of 2021 and the Chennai plant by 2022, though the Gujarat plant will continue to make car engines for export.

Ford Motor Co. is the fifth successor to the league of major companies like MAN trucks, General Motors, Harley Davidson and UM motorcycles to cease its local manufacturing in India. The company cited losses worth more than $2 billion in the past decade and failed to “see a path to profitability in India”, as said in their statement. Despite seeing a major patch of success with models like EcoSport and Figo, the company currently acquires less than 2 percent of the passenger vehicle market. Quite a few reasons could have led the American company to struggle in a market dominated by Asian players.

The company clearly stated that the inadequate demands from the Indian masses propelled the company to this decision. The company’s inability to understand the Indian market disallowed it from having a firm stand in the market. For instance, its car platforms were not fully customised for a country where cars are right-hand driven. Some Ford models required the driver to go around the vehicle to the left side to unlock the boot, which came across as a tiresome task. Ford India head Anurag Mehrotra stated that “despite (our) efforts, we have not been able to find a sustainable path forward to long-term profitability.”

The Indian market has always been dominated by budget-friendly cars, something well understood by companies Maruti Suzuki India and Hyundai India, unlike Ford, mostly rolling out higher-end products. Combined with this lack of understanding was Ford India’s ‘One-Model’ strategy, wherein the company would release only a single product in the market at a time, expecting this strategy to ring in higher attention and profits.

But this ideology did not turn out the way the company expected. Even though the number of vehicles sold did increase, the company did not gain much market share in the passenger vehicles segment.  Adding to the burden was investing a Billion dollars and setting up another plant at Sanand, Gujarat, even when expanding the Chennai plant by 30 percent would have worked. These investment decisions merely made the situation worse for Ford India.

Had the joint venture partnership between Ford and Mahindra & Mahindra been finalised, it might have paved the way for the company to thrive in the Indian market.

While the company will continue to sell some of its cars from the higher price segment through imports and continue to provide customer services, the shutting down of its manufacturing plants would cost the 400 Ford outlets and its dealers in India extremely heavily. As far as the other rivals are concerned, the market won’t see any significant difference, bearing in mind Ford India’s recent performance, though companies in the utility vehicle space might benefit from this exit. 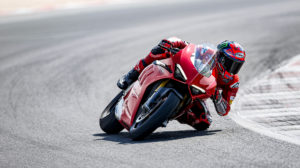 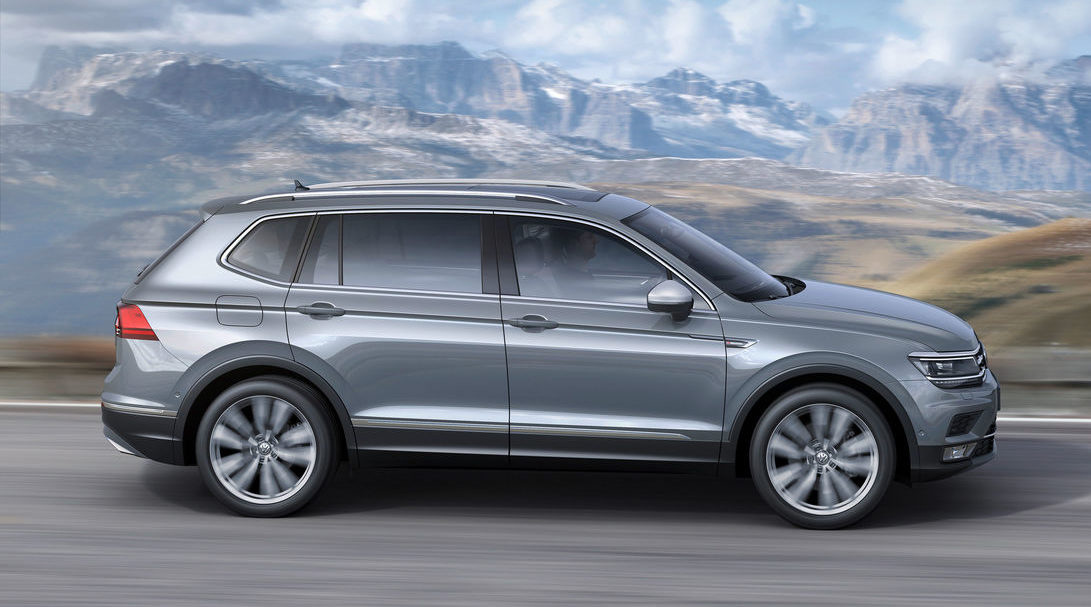 Volkswagen Tiguan Allspace Axed, Expected To Make A Comeback In 2022 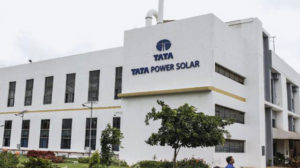 SIA May Allow Integrating Air India, Vistara Flight Network Post TATA Deal: Report
3D Printing Is The Future, Here’s Why You Should Invest In Them
Comment