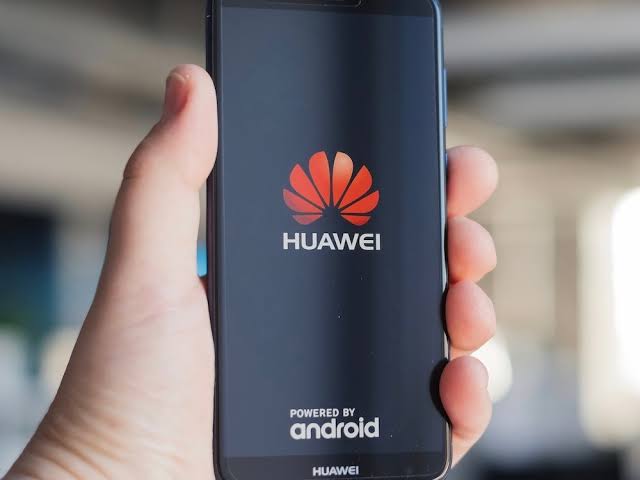 Huawei’s own Oak OS software seems nailed on for October when it will be revealed running on the new Mate 30 series. Huawei is reportedly working on its Android alternative called Oak OS. It is likely to go official sometime in August or September.

Tech giant Huawei has been affected the most in the wake of the rising tensions between the US and China over the trade war. It is banned from selling phones and telecom equipment in the US. Huawei heavily relies on Google as it uses Android OS on its smartphones. In the wake of recent US sanctions, Google will no longer offer official Android support to Huawei. This has forced Huawei to develop its own OS.

Huawei is testing two variants of its operating system – one for the Chinese market called HongMeng OS and the other for the global market called, Oak OS.

On the other hand, the news of Huawei developing its own OS has forced Google to warn the US government of the possible security risks.  “Our focus is protecting the security of Google users on the millions of existing Huawei handsets in the US and around the world”, FT quoted Google.

Huawei Oak OS also has the potential to replace Google on non-Huawei smartphones as well as it will be compatible with all Android apps. With US government mixing economic and national security and picking up multiple fights across the globe, many companies are looking for alternatives to US technology. There are also rumours that many Chinese companies could work with Huawei to decrease their reliance on US companies. 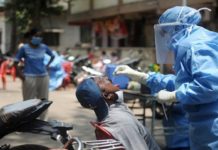