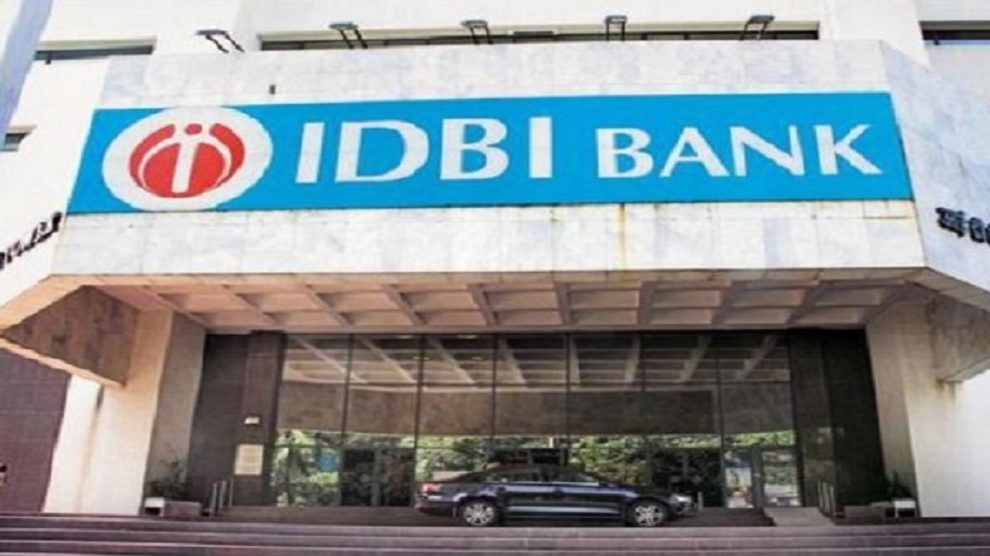 IDBI Bank will now deprive 23 per cent of its stake to Ageas and 4 per cent to Federal Bank. By selling 27 per cent stake in the venture, IDBI Bank will get its investments down to 21 per cent.

“The decision is subject to all necessary regulatory consent to be taken by all related parties and agreements which are yet to be concluded,” it revealed in a statement.

Bank in the duration of 2018-19, Life Insurance Corporation (LIC) obtained 51 per cent stake in IDBI Bank. The process of possession was completed on back in January 21, 2019 with LIC being re-associated as a promoter of the bank with management control and the government continuing to be the co-promoter without management control. 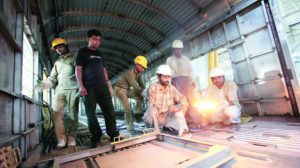 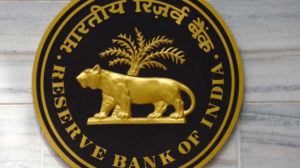 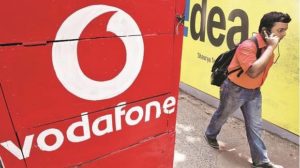