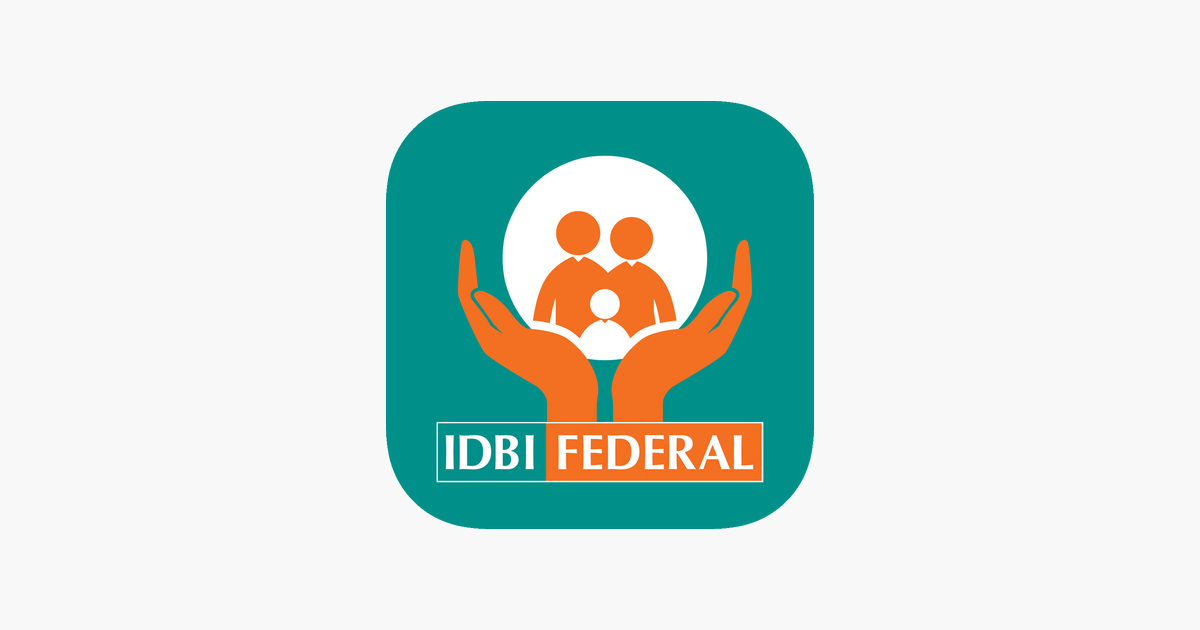 Mumbai, May 3 (IANS) Leading Indian life insurance company, IDBI Federal Life Insurance, on Friday reported a net profit of Rs 133 crore during FY19, a growth of 31 per cent over FY18.

This is the seventh consecutive year of profit for the organisation since it first declared profit in FY13.

The company has also announced a maiden dividend of 10 per cent as recommended by the Board of Directors which will be paid out subject to approval in the AGM.

The organisation’s efforts to provide superior customer service and develop long-lasting relationships have borne fruit with 13th month persistency reaching 86 per cent and the company being in the top quartile of all persistency buckets. Keeping customers’ preferences at the epicentre led to the fifth consecutive year of zero open complaints at the end of FY18-19 in the Integrated Grievance Management System (IGMS) of Insurance Regulatory and Development Authority of India (IRDAI).

The average turnaround time (TAT) in resolving complaints is below two days which is among the best in the life insurance industry and much lower than the industry average of six days.

During the year, IDBI Federal experienced a robust growth of 32 per cent in value of new business-driven by a single-minded focus on adapting our product mix to the changing needs of customers. The company also maintained a solvency margin of 334 per cent to take care of the interests of policyholders.

Further, in July 2018, IDBI Federal was the first new-age life insurance company to wipe out all accumulated losses.

Vighnesh Shahane, MD and CEO, IDBI Federal Life Insurance said: “In FY2018-19, with a tight control on costs, a focus on underwriting and a leaner organisation, we have been able to serve our customers better which has resulted in improved scores on most parameters. We also implemented a slew of digital initiatives which enhanced the customer experience and helped bring in further efficiencies across our distribution channels.”