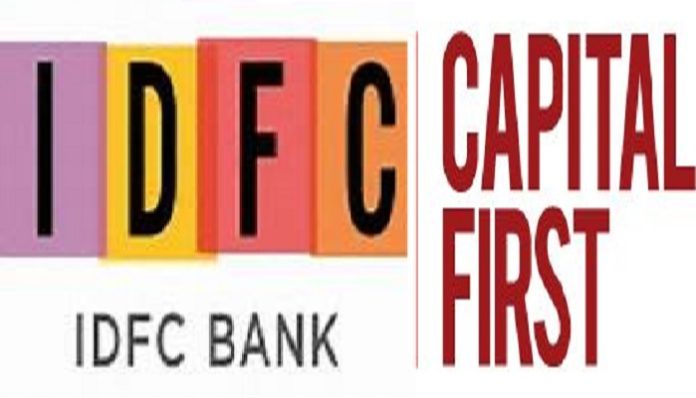 IDFC Bank sold 12 power sector loans worth ₹2,500 cr to Edelweiss ARC at one-forth of the price. In a bid for smooth merger with Capital First the bank sold its bad loans, the Economic Times cited 2 senior officials stating this.

The merger was announced in January this year and the RBI sent ‘no objection’ statement in June.

In an email response to ET, the bank said -‘Over the last several quarters, the management, in its guidance to investors, has made clear its intent to reduce the portfolio of stressed assets through active resolution or sale to ARCs. This transaction is a proactive step in that direction. As already shared with the market, IDFC Bank expects to have fully cleaned up its legacy portfolio of stressed assets by the end of the current quarter.’

‘The resolution approving the amalgamation was passed by the equity shareholders with an overwhelming majority of 99.98 per cent votes in favour of the resolution,’ IDFC Bank said in a regulatory filing on Tuesday.

Capital First will have its shareholder meeting on October 4.