The Indian Wire » Business » India jumps one rank up in HDI, inequality remains a headwind 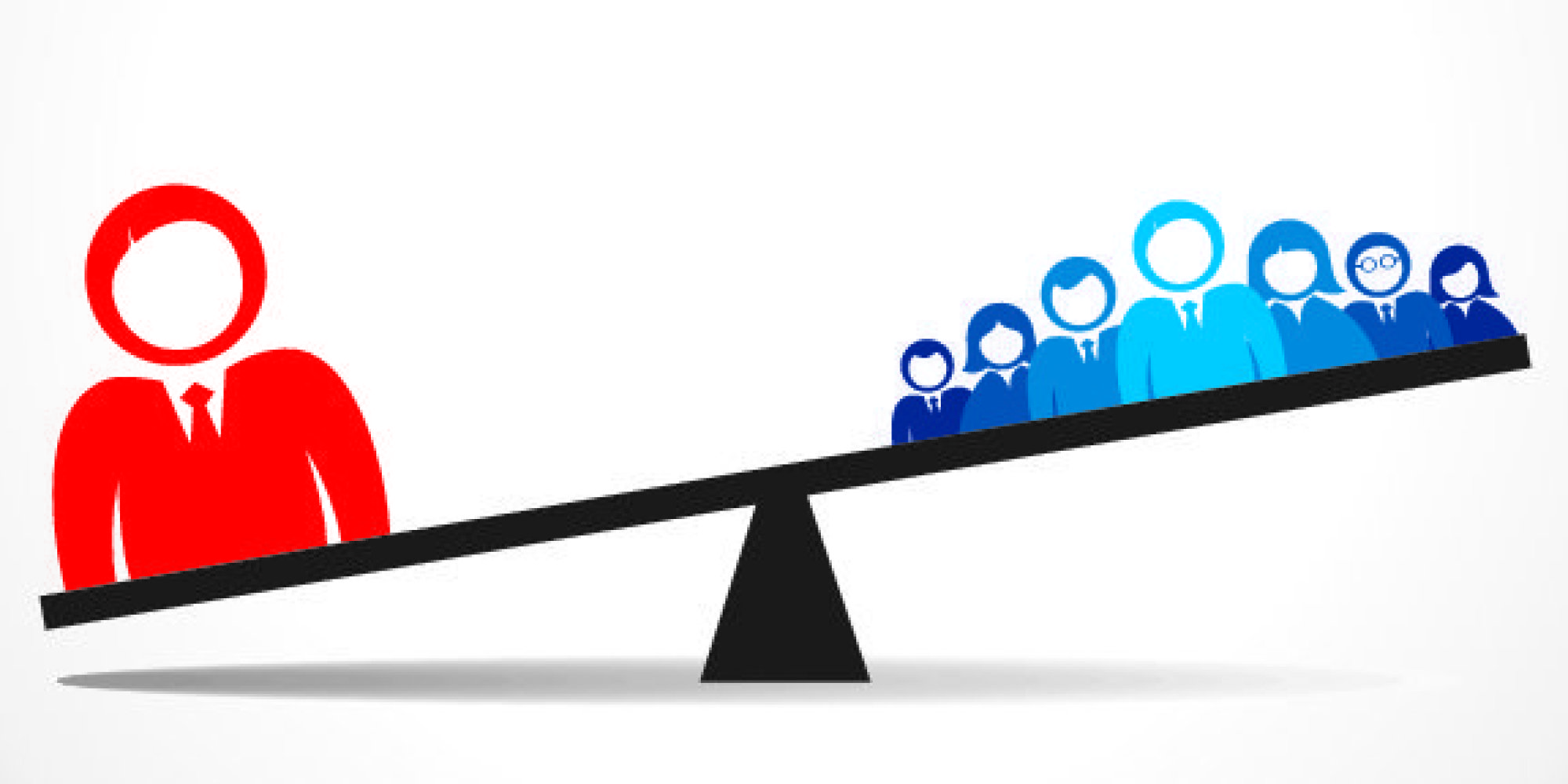 India secured 131st rank among 189 countries in the recent human development index unveiled by the United Nations Development Programme (UNDP) on Friday. Although, inequality and gender disparity are still creating hurdle in the development of the country.

Human Development Report indicated that the HDI value of India is 0.624 which led the country in the medium human development category. The is slightly more than the average value of the Asian region (0.638).

As per the findings of UNDP in 2018, India’s HDI value has increased with a difference of 0.213 from 0.427 in 1990 to 0.640 in 2017 indicating towards a reduction in poverty. However, the report also reflected the decrease in HDI value owing to the challenge of inequality in India. The country lost 26.8% HDI value because of gender issues.

The report states, ” For instance, women hold only 11.6 per cent of parliamentary seats, and only 39 per cent of adult women have reached at least a secondary level of education as compared to 64 per cent males.”

The global trends of Human Development suggested an improvement. With 59 countries having high development group and only 38 countries falling in the lowest group, the graph of HDI is moving up. 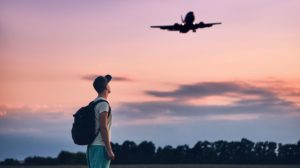 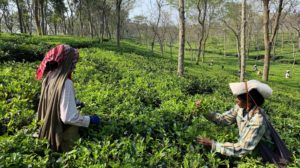 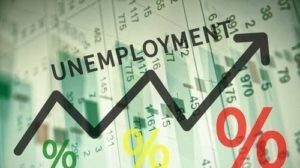