The Indian Wire » Business » India to be second largest economy by 2030, surpassing US : PM Modi 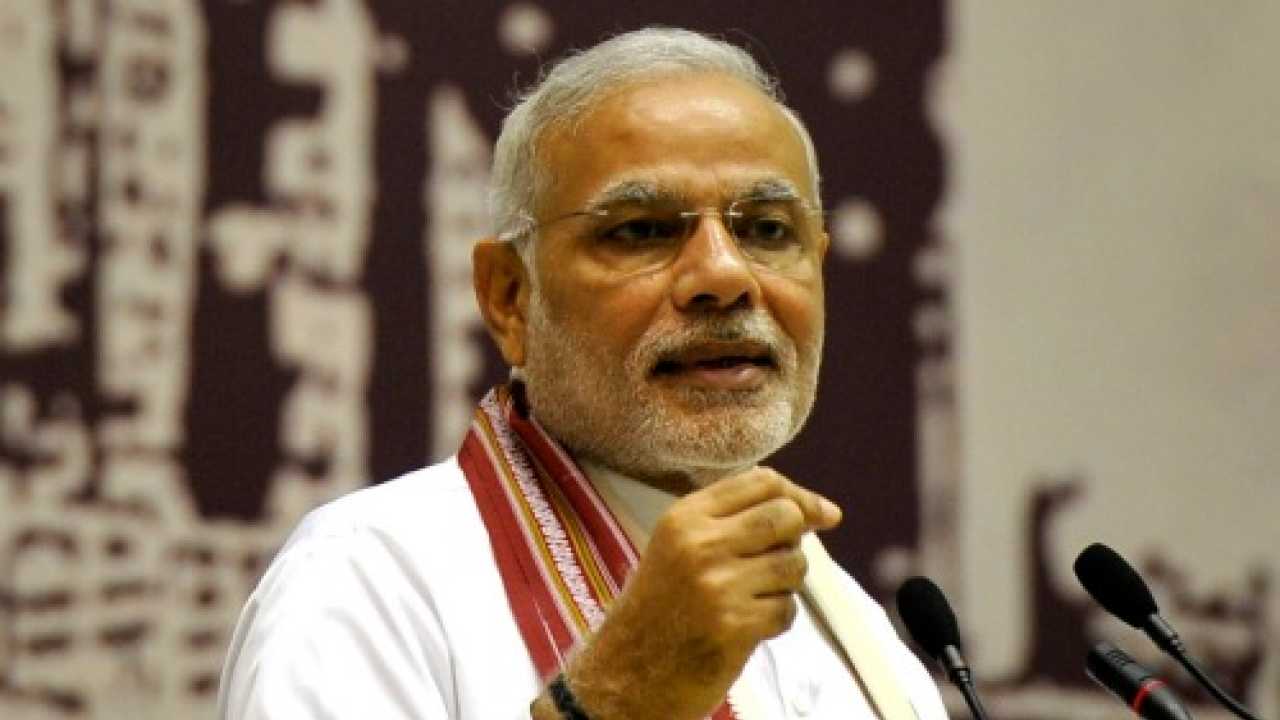 Prime Minister Narendra Modi speaking at the 2019 Petrotech summit, claimed that India is still the worlds fastest growing major economy and will surpass US economy to become second largest economy by 2030.

While speaking at the summit, organised under the Aegis Of Ministry of Petroleum and Natural Gas, The prime minister cited a report released by Standard Chartered, which says that India may become second largest economy by 2030, trailing behind China while US is likely to slip one position down to 3rd, loosing its spot to India.

“Leading agencies such as IMF and World Bank project the same trend to continue in the coming years. In an uncertain global economic environment, India has shown tremendous resilience as an anchor of the world economy” Modi said.

On fluctuating crude oil prices Narendra Modi remarked that, “We need to move to responsible pricing which balances interests of both producers and consumers. We also need to move toward transparent and flexible market for both oil and gas, only then we can serve energy needs of humanity in optimal manner.”

He also talked about sustainable growth, with a concern for environment and climate change and said India is making all efforts to achieve the COP21 targets.”India has the fourth-largest refining capacity in the world. This will further grow up by about 200 million metric tonnes by 2030. Our national bio fuel policy has enacted last year… research on second and third generation bio fuel is being promoted. 12-second generation bio refineries are being set up in 11 states.”

Along with this, Prime Minister Modi also talked about his government’s policies and efforts on various other schemes too, like installation of LED and energy policies which is making India energy efficient.