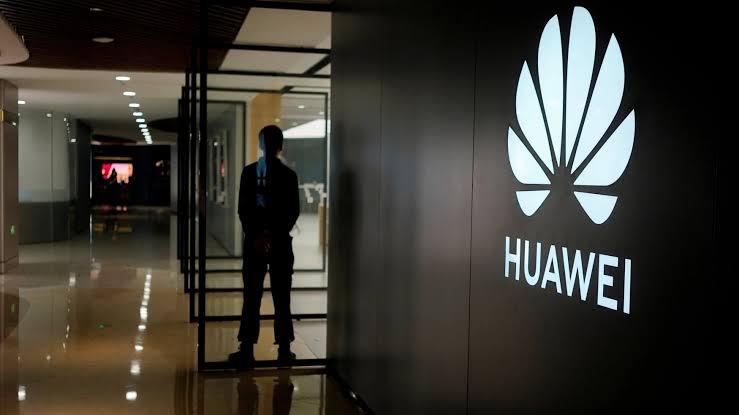 After the simmering tensions along LAC border degenerated to deadly skirmishes and worsened the India-China relation. India has decided to take a hard stance on the participation of Chinese vendors including Huawei and ZTE in India’s 5G Trails. Last year, the US sent advisories to other nations against Huawei which is speculated to be operating unfairly in favour of the Chinese government. Last year in India, the matter was debated at length. But in January, Chinese vendors were allowed to compete along with domestic vendors to get the tender by Telecom Operators in 5G trails. But now the Ministry of Home Affairs has decided to review the matter and take a final call and is likely to ban Chinese vendors.

A committee will be formed to look into this matter which includes members from the Department of telecommunications, Intelligence Bureau and National Security Council Secretariat.

However, telecom companies are said to have already filed their applications with multiple vendors including from China. For instance, Reliance Jio has filed applications with Ericsson, Nokia, Huawei, and Samsung for trials. Though it is unlikely for Jio to give a final or some part of the contract to Chinese vendors as the new 5G Network will be laid over the existing 4G Network. And in the past, Jio had not even given any part of the contract to Chinese vendors for the 4G network.

But other telecom companies like Bharti Airtel, Vodafone and even PSU BSNL have in past collaborated with Chinese vendors and given them a part of the contract. And, if now, the government decides to deny permission to Chinese vendors then the procurement cost for these telecom companies would increase by 20 per cent to 25 per cent. Cellular Operators Association of India has advised the government to not let geopolitical decisions affect the commercial ones. Also, if India bans Chinese vendors then the telecom companies will lose the attractive vendor financing that they offer. Presently, the share of Chinese products in India’s telecom equipment is nearly Rs 3,000 crore.