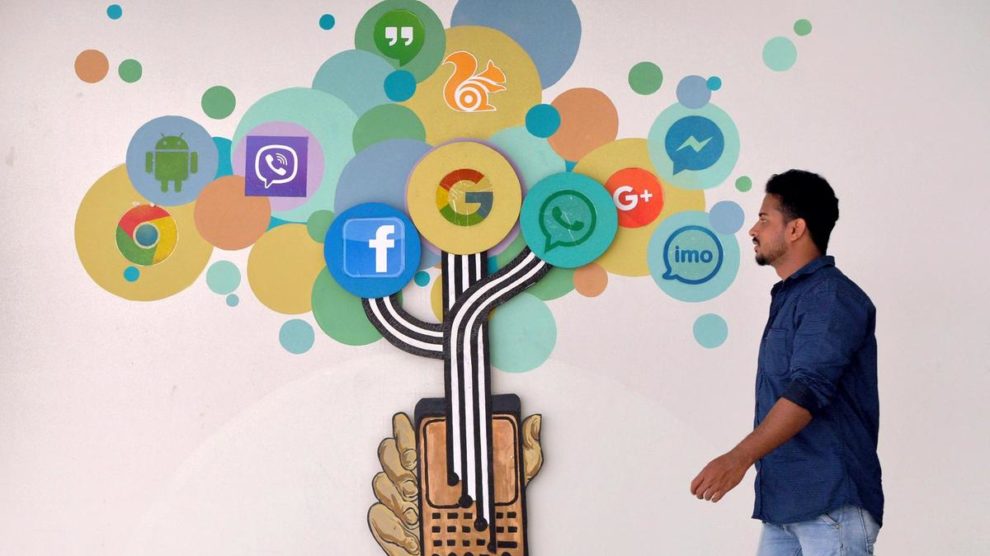 India might set up a data regulator to monitor how companies receive, process, store, monetize and even damage non-personal data, a panel tasked by New Delhi has prescribed in a draft report.

The eight-person panel confirmed that companies such as Google, Facebook, Amazon and Uber have profited from a combination of “first-mover advantage,” “sizable network effect” and “enormous data” that they have accumulated over the years.

However, the monopoly has “left many new entrants and startups being suffered and faced with notable entry barriers,” stated the draft report, which has been made accessible to industry players for discussion before it is offered to the nation’s IT ministry next month.

New Delhi, which selected the aforementioned committee last year, has in recent years moved to better understand and control how technology companies make use of data and devise new guidelines for several sectors including e-commerce.

India has developed as a potential ground of opportunities for global giants such as Google, Facebook, Amazon and ByteDance that are looking to court hundreds of millions of first-time internet users in Asia’s third-largest economy.