During the fiscal year 2016-17, Indian Railways has earned ₹1407 crores just through the money charged on cancellation of reserved tickets. The data has increased approximately 25.29% as compared to the last year earnings.

The data was released by the Centre for Railway Information Systems (CRIS), which is an autonomous organising body under the Ministry of Railways. CRIS announced the data when activist Chandrashekhar Gaud filed a Right to Information (RTI) query inquiring the same.

Gaud about the reply from CRIS said, “the CRIS informed that earnings through ticket cancellation have gone up to ₹1407 crores during fiscal 2016-17, from ₹1123 crores in 2015-16. The earnings under this head amount were ₹908 crores in fiscal 2014-15. This information is provided under the Passenger Reservation System (PRS)”.

The increment in the revenue generated by the cancellation of tickets is only due to the change in rules regarding the refund on cancelled tickets applied in November 2015. After this, the cancellation fee was increased up to two times.

Despite, tickets can only be cancelled if booked online, otherwise no provision of ticket cancellation when purchased at face to face Railway Counters. 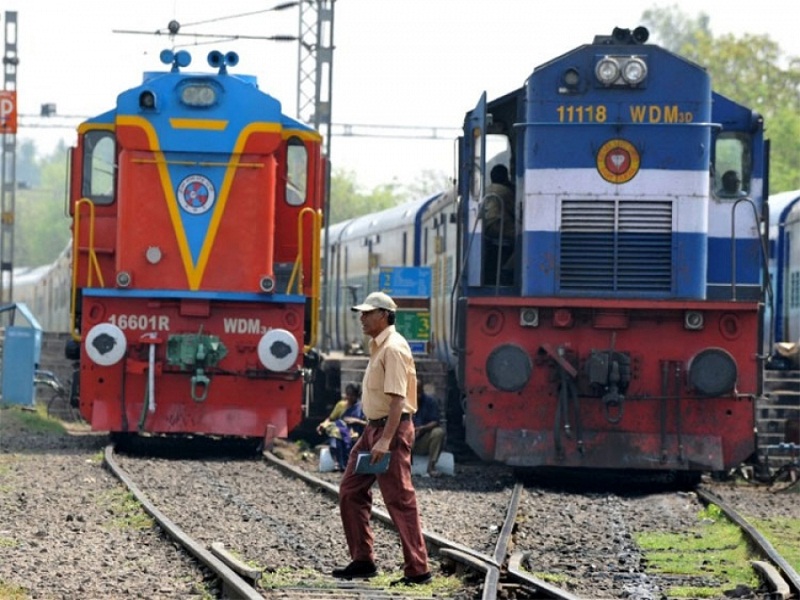