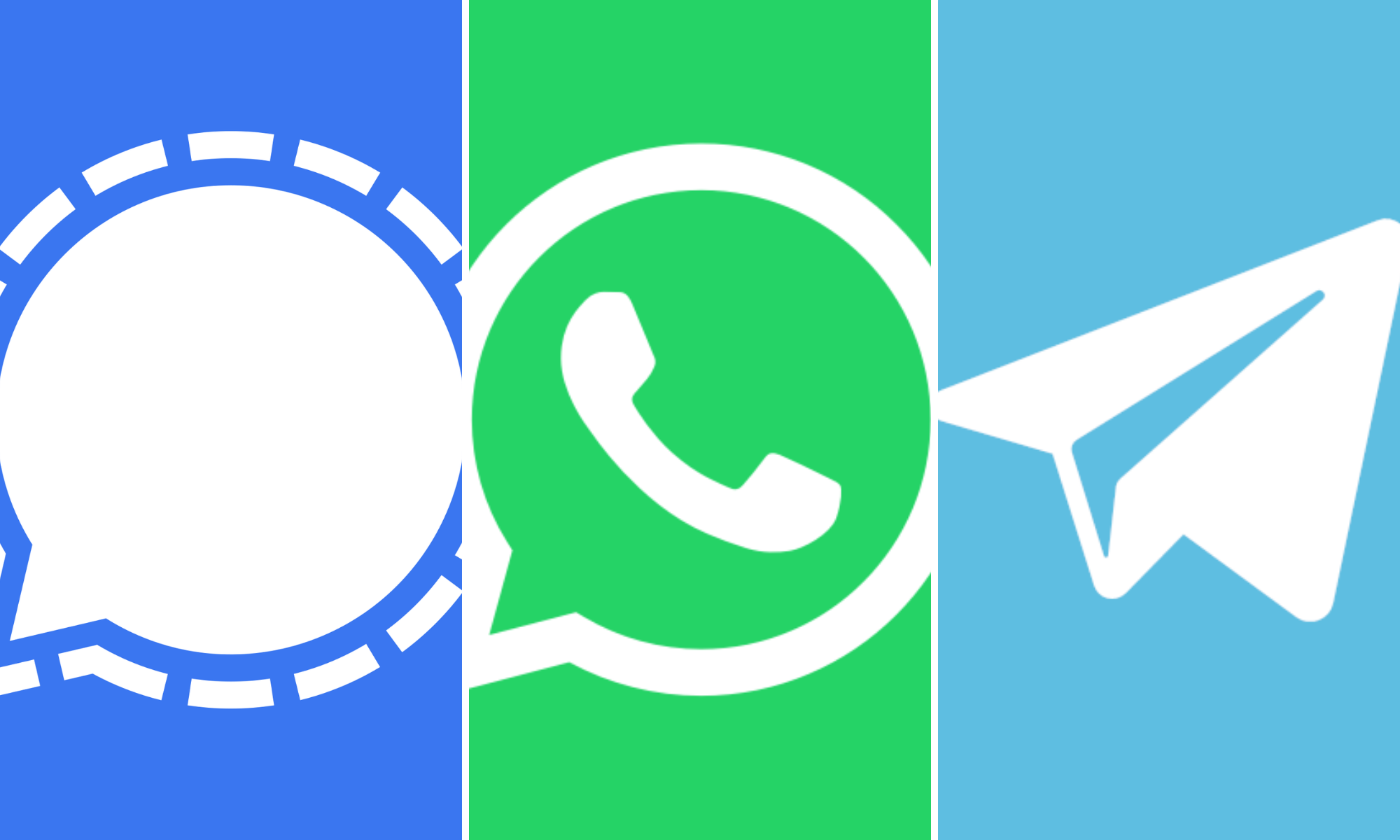 Studies are suggesting that Indians are preferring multiple messaging apps, instead of only WhatsApp, for different purposes. Confusions surrounding the controversial policy update introduced by WhatsApp led to users switching over to rival apps like Telegram and Signal.

According to user insights research undertaken by techARC, traversing 2000 messaging users in India, Indians are following the trend of using multiple messaging applications for different purposes like conversing and sharing media. WhatsApp is no longer the primary messaging app used by netizens to interact with other users.

The reason for this switch can be the security issues raised by WhatsApp’s controversial policy update, which came last month. Users have lost their trust in WhatsApp, although WhatsApp clarified that it cannot access the personal chats of users. According to a study by NPCI(National Payments Corporation of India), UPI payments done through WhatsApp has reduced drastically after the policy update also supports the fact.

The study suggests that users use different apps for different use-cases throughout a day because of the unique set features offered by these apps. More than 85% of the subjects had a specific purpose for using different apps.

The study revealed that at least 1 in every 5 subjects prefer Telegram over WhatsApp because of the unique features and options provided by Telegram, which are absent in WhatsApp.

According to the report, over 96% of the respondents are preferring Telegram because of the feature that allows up to 2,00,000 users in a single group, which makes it easier for the members to communicate easily with a larger audience. Telegram’s privacy is one of the reasons for its popularity and demand. It also allows sharing of large files, making it convenient for users to share large media with other users who are far away.

Telegram has become a part of Digital India. Over 44% of the subjects are a member in one of the government groups or channels. Telegram is also leading as a source of education. Almost 79% of the users search educational content over Telegram.

Signal gained most of its users, 47% of its total users, during the last year. Even Tesla CEO Elon Musk tweeted in support of Signal, which skyrocketed the downloads of the applications. The messaging app provides excellent security and can be used as an alternative to WhatsApp. 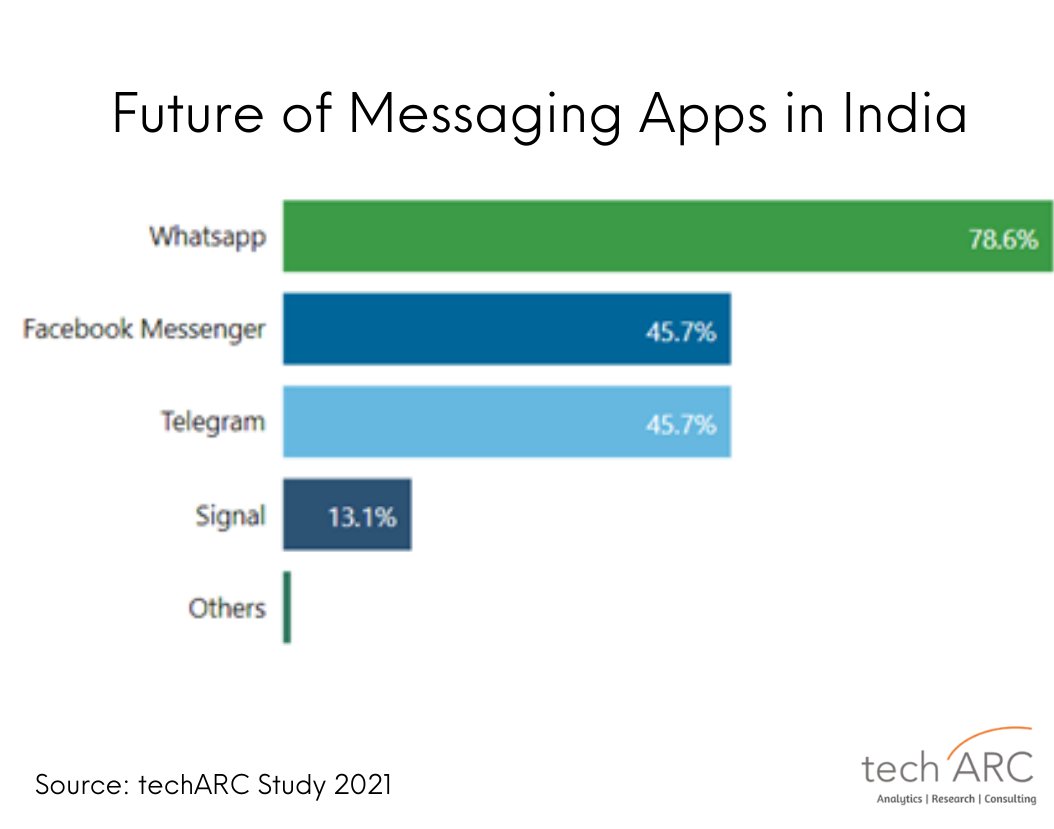 Faisal Kawoosa, Founder and Chief Analyst techARC, said that WhatsApp enjoys the first-mover advantage, however, popular demand for Telegram and Signal is increasing because of the features and security offered by these apps and he predicts that India is going to be pluralistic in terms of messaging app soon.

Using different apps for different intentions is better as compared to relying on a single app. With regular security updates offered by Telegram and Signal, the future course of these apps seems to be bright.