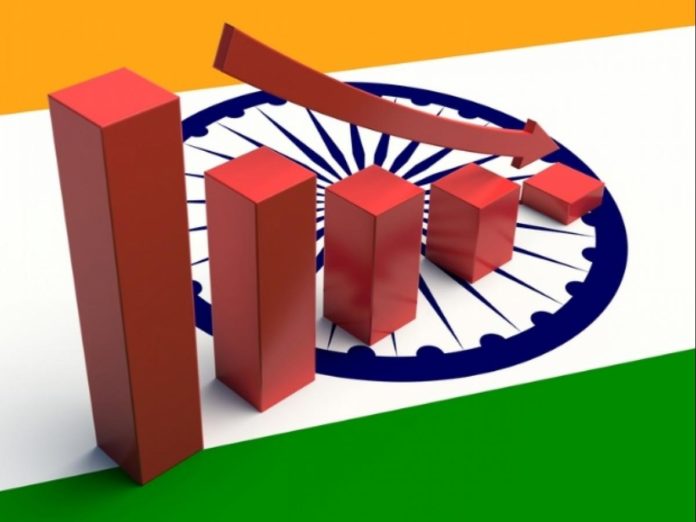 India is leaning towards a slow economic growth rate of 4.3% from January–March 2015 of 7.5% compared to China’s 7%, which made India the fastest-growing economy. But now, we are miles apart from achieving that feat. India’s economic growth is expected to slow further in the second half of the year, Singapore’s DBS Bank said on Monday.

Development Bank of Singapore Limited (DBS) Bank is a multinational banking and financial services corporation based in Singapore, said, “The Real GDP is likely to print 4.3 percent YoY in 3Q vs 2Q’s 5 percent, nearing the trough for this cycle. Under GVA (Gross Value Added), we expect 4.1 percent print, with most sectors barring public administration to have slowed in the quarter.”

Weakness in the crucial consumption sector is likely to be extended into the quarter along with tepid private sector activity. New project announcements remain at a multi-year low, while production was depressed by weak consumer durables, non-durables, intermediate and capital goods, the bank pointed out.

Surveys by the Reserve Bank of India (RBI) reflect downbeat consumer sentiments towards income and employment conditions. Indirect and direct tax collections also reflected slower demand, as did sluggish credit growth as banks and non-banks tightened due diligence, it said. The third-quarter economic numbers are due this week.

The Modi government soon after resuming the office for the second term has set a target of taking the economy to USD 5 trillion over the next five years. But since there have been dark clouds gathering all over the economy leading many to question the maintainability of the target.

Former RBI Governor C. Rangarajan said, “$5Trillion GDP target is simply out of question.” Although, Finance Minister Nirmala Sitharaman has been very optimistic about Modi’s vision of making India a powerful country. She says it is ‘Challenging’ but ‘realistic’. 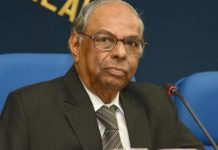