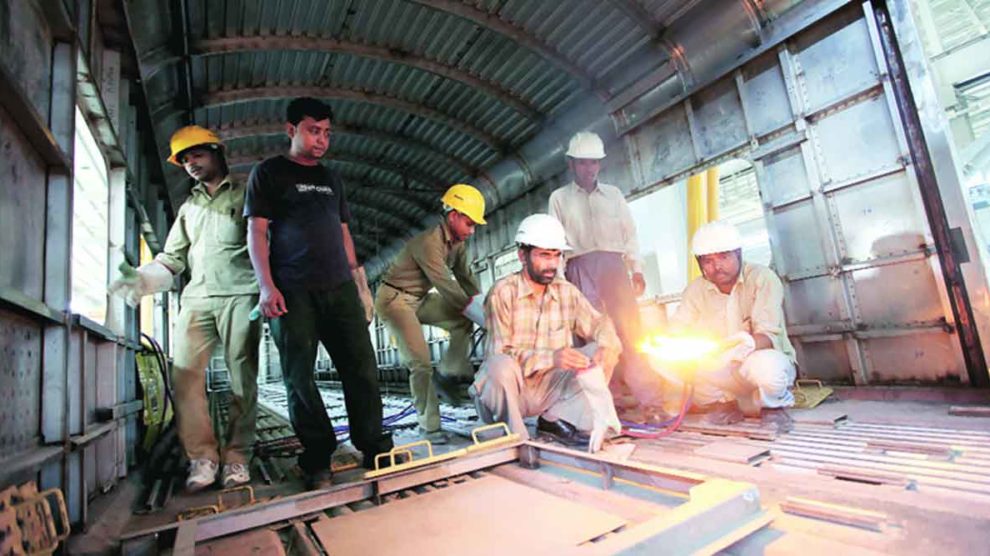 A measure of India’s manufacturing sector leaped up high in the month of June, as economic activity resumed after the nation relaxed regulations to slow the spread of the coronavirus. The India Manufacturing Purchasing Managers’ Index, bought together by IHS Markit, stood at 47.2 in June in comparison with 30.8 in May, as per media’s statement. A print less than 50 indicates contraction in business activity.

India’s manufacturing sector moved towards equilibrium in June, with both output and new orders contracting at much easier rates than witnessed in April and May, informed Eliot Kerr, Economist at IHS Markit. Still, most sub-indices remained fragile. Output continued to shrink because of on-off production capacity in June. Also, new business dipped further during the month.

To add, demand from international markets, too, continued to dip, though the pace of reduction was the slowest since the execution of the nationwide lockdown in March. Producers tracked a reduction in employment as demand continued to be low. “Despite relaxing from May’s survey record, the rate of workforce contraction remained among the quickest since data collection began in March 2005,” as per the official statement.