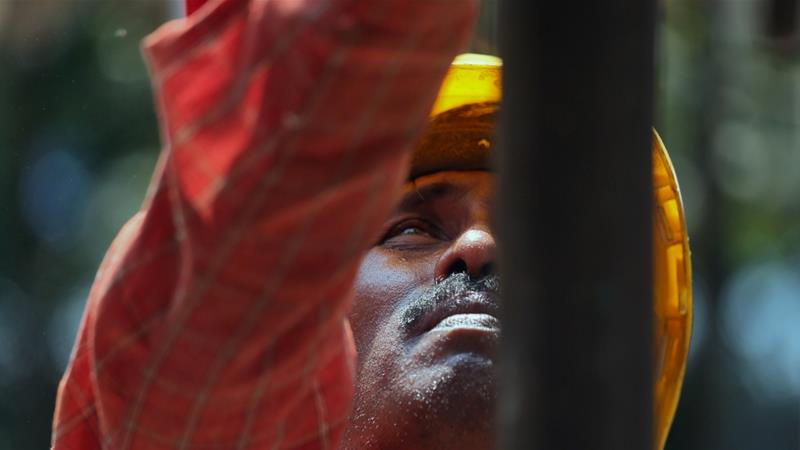 India’s exports fell by 0.34 percent to $25.98 billion in November, contracting for the fourth consecutive month, while imports declined for the sixth month in a row by 12.71 percent to $38.11 billion. It resulted in a trade deficit of $12.12 billion,  said government data released on Friday.

Though, gold imports increased by 6.59 percent to $2.94 billion in the month, poor shipments of petroleum, gems & jewellery and leather products lead to the deficit of 31 per cent this year which stood at $17.58 billion in November 2018.

As many as 17 segments out of the 30 key sectors, showed contraction in exports in the month under review.

Shipments of petroleum products, gems and jewellery, fruits and vegetables, leather and leather products and ready-made garments of all textiles contracted by 13.12 percent, 8.14 percent, 15.10 percent, 5.29 percent and 6.52 percent respectively.

Overall trade deficit during April-November narrowed to $54.06 billion as against $82.47 billion in the year-ago period.

Though Modi 2.0 has promised a $5 trillion economy for the country, deepening crisis of external sector will put additional pressure on India’s growth, as GDP had slowed to an over six-year low of 4.5 per cent.