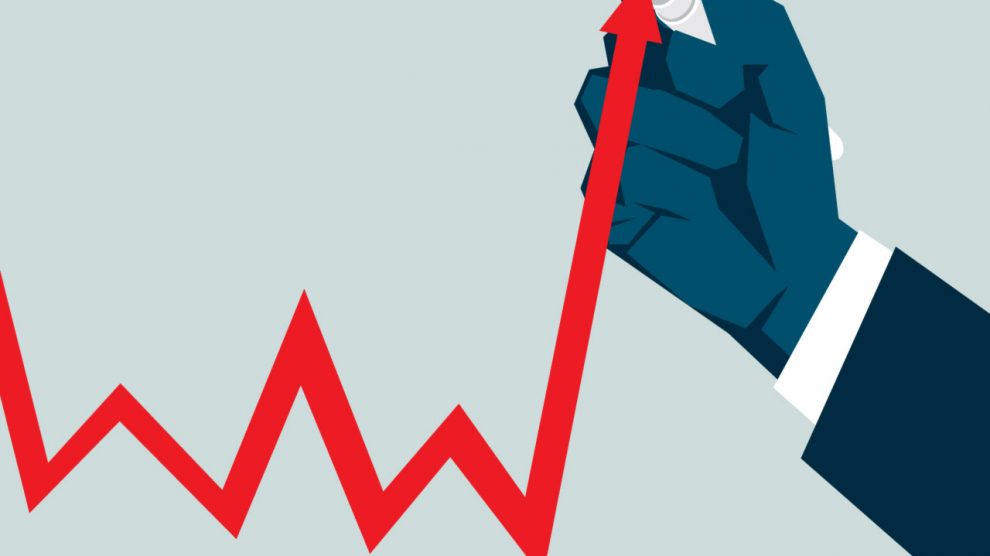 Factors like affordable food prices, good monsoon forecast and improved cash situation after recovering from demonetisation made sure that the inflation rate in the month of may was at a 5-year low mark. In April, the retail inflation was calculated to be 2.99%, which fell to 2.1% in May 2017.

These numbers have increased hopes of rate cuts in interest rates for the struggling industrial sector. Industrial sector saw a growth rate of 3.8% in March 2017, which came down to 3.1% in the following month. These data points were yesterday released by the statistics office.

The announcement also becomes important with the fact that this is the lowest recorded data since the statistics department started issuing these numbers based on customer price index in 2012.

While the announcement of its policy review last week, RBI had kept the various important rates intact and had estimated the retail inflation rate to be between the range of 2.0% to 3.5%. The announced figure, which comes near to the lower end of RBI’s estimates, has given a lot of hopes for the coming months.

Along with the declining inflation rate, good monsoon’s forecast has also raised the hopes for people across sectors. The above-average monsoon is expected to keep food prices in check and RBI will have to turn its focus towards growth. Also, the market is hopeful towards GST, which after roll out, is expected to cut down taxes on various essentials, making them well within the reach of masses.