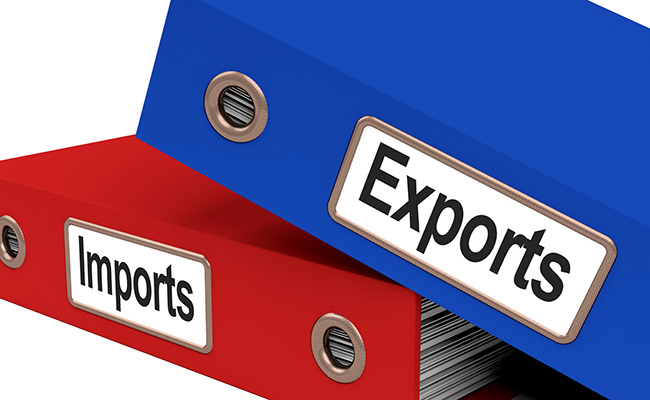 In a ststement on Friday, Commerce Ministry stated that exports have been growing since last 9 months and it comes as a positive sign for the economy. In the last month, 15 sectors, out of 30, showed increase in exports.