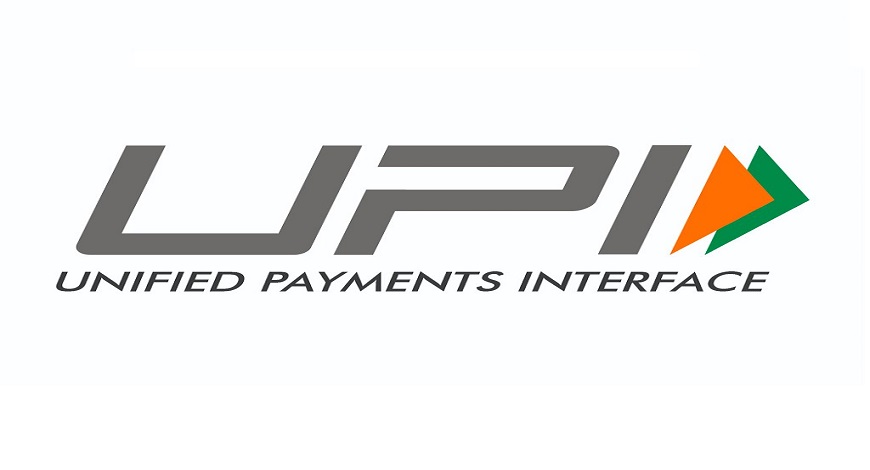 A project to link fast payment systems- India’s Unified Payment Interface and Singapore’s PayNow were announced on  Tuesday by The Reserve Bank of India (RBI) and the Monetary Authority of Singapore (MAS).

“The linked interface is expected to be operationalised by July 2022,” read the statement.

The UPI-PayNow linkage will allow the users of either of the two real-time payment systems to make instant, low-cost fund transfers “on a reciprocal basis without getting boarded onto the other payment system”.

“The linkage builds upon the earlier efforts of NPCI International Private Limited (NIPL) and Network for Electronic Transfers (NETS) to foster cross-border interoperability of payments using cards and QR codes, between India and Singapore and will further anchor trade, travel and remittance flows between the two countries,” said RBI in a communique.

“When implemented, fund transfers can be made from India to Singapore using mobile phone numbers, and from Singapore to India using UPI virtual payment addresses (VPA). The experience of making a PayNow transfer to a UPI VPA will be similar to that of a domestic transfer to a PayNow VPA,” said the Monetary Authority of Singapore in a press statement.

PayNow is a Singapore based payment system that allows peer-to-peer funds transfer services, through participating banks and Non-Bank Financial Institutions (NFIs) in Singapore. A user can send and receive instant funds from one bank or e-wallet account to another in Singapore just with the help of their mobile number, Singapore NRIC/FIN, or VPA.

UPI, on the other hand, is a payment system that allows users to make clock payments instantly using a Virtual Payment Address (VPA) created by the user. The risk of sharing bank account details by the remitter is eliminated in the chain of payments. UPI supports both Person to Person (P2P) and Person to Merchant (P2M) payments.

Sopnendu Mohanty, Chief FinTech Officer of MAS, said, “By reducing the cost and inefficiencies of remittances between Singapore and India, the PayNow-UPI linkage will directly benefit individuals and businesses in Singapore and India that greatly rely on this mode of payment. Given that PayNow and UPI are integral components of their respective national digital infrastructures, the link between the two systems also paves the way for establishing more comprehensive digital connectivity and interoperability between the two countries.”

As per the report by Citi published earlier this year, it was noticed that nearly 250 million people around the globe send over $500 billion in cross-border monies annually.

“The fees are extremely high. It is embarrassing that we have not solved this issue so far,” Citi analysts wrote.

The global average cost for sending remittances is around 6.5%. Though, The RBI and the MAS is yet to reveal cross-border fees they would levy on the payments. 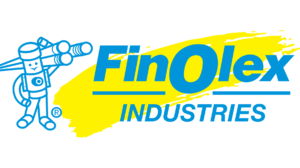 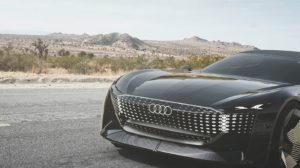