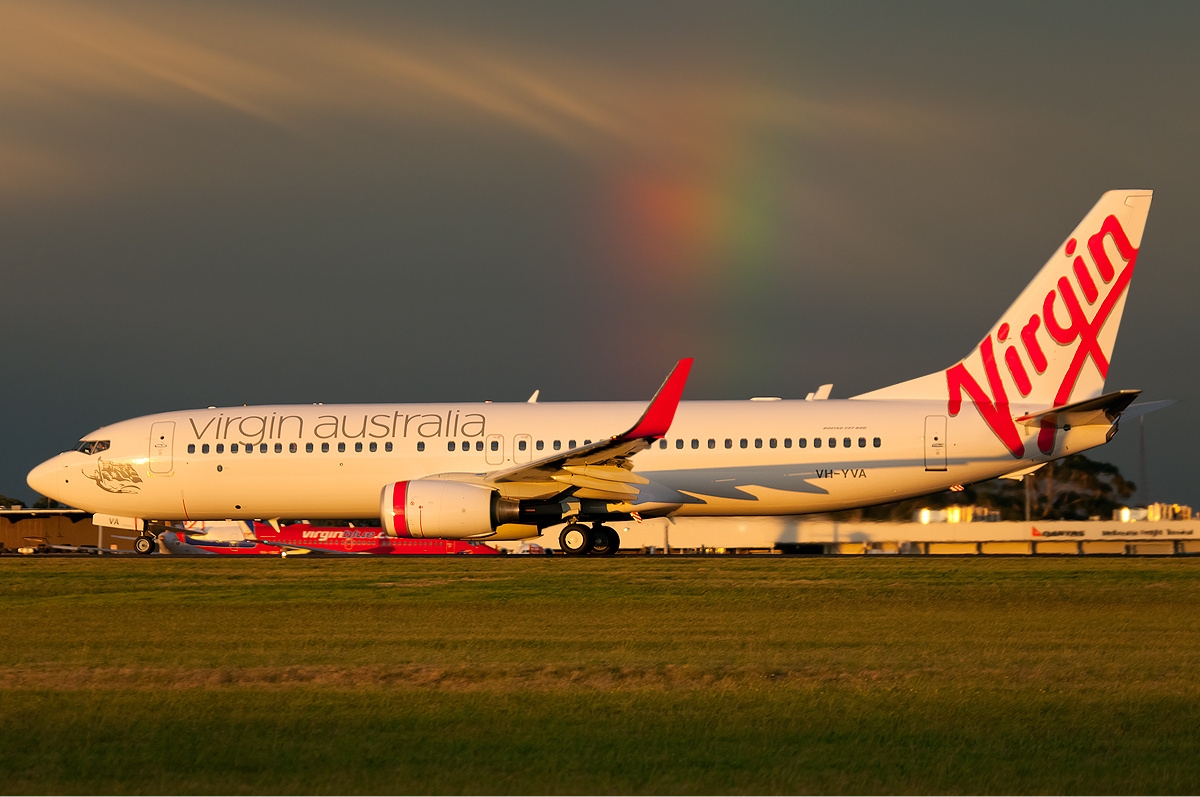 InterGlobe Enterprises (IGE), which holds the most shares in the largest Indian airline, IndiGo , is apparently looking to bid for Virgin Australia, Australia’s 2nd-largest aviation company. Virgin Australia declared bankruptcy with a debt of around $888 million, about 2 weeks ago, after lawmakers refused to financially support it during the global pandemic caused by Coronavirus. They were concerned that it would have led to a bailout of foreign carriers that together own 90% of the airline’s stock.

Sources say that Rahul Bhatia, CEO of InterGlobe Enterprises Ltd. has appointed an Australian consultant for the bidding process. May 15 is to be the last date to make first offers for Virgin Australia. To date, 20 bidders have expressed interest, said Deloitte, which is running the bid process. The bids will be “non-binding indicative offers”, based on full access to Virgin’s books and a detailed sale memorandum prepared by the airline-appointed administrator (Deloitte).

InterGlobe is going to be competing with the likes of Etihad Airways, Singapore Airlines, Chinese conglomerate HNA Group and British tycoon Richard Branson’s Virgin Group all of whom already have a stake in the bankrupt carrier, if it chooses to place a bid.

But, IndiGo has denied these rumours by clarifying that it is not interested in buying up stakes of Virgin Australia. “The entity has accessed data room and may take the process forward. However, no formal interest has been submitted yet,” said a source, close to the development.

Furthermore, in a statement to the media, Ronojoy Dutta, Wholetime Director and Chief Executive Officer, IndiGo said, “We deny the contents of these reports and would like to clarify that IndiGo has not formulated any indicative proposal, nor does it have any interest in this matter.”

Industry experts seem to echo these opinions as well. They tried to explain why IndiGo and Virgin Australia might not partner up, stating that Virgin Australia had shifted from a low-cost business model to a full-service one, some time ago. That shift has made its customer profile very different from that of IndiGo which is an out and out low-cost airline.

Others said that buying VA stocks would be an unexpected way for InterGlobe to enter into the Australian Airlines sector, especially in these times of crisis. One expert clarified, “They have an entirely different fleet mix for one and trying to connect India and Australia would not be a strategy I will pursue. The way to win that market is to beat Qantas domestically, which is pretty tough as it is a great brand and good product.”

However, some say that IndiGo might just turn Virgin Australia back into a low-cost carrier as the market potential seems to be significant. Indians are visiting Australia in large numbers and Air India is the only airline with bases in both the countries which offers non-stop flights between the two countries. So, tapping into this vast India-Australia market by using a secondary point through which the aircraft from the IndiGo fleet can fly to and fro India. Meanwhile, passengers could be connected on a VA flight to complete their onward journey. That, experts say, seem to be the most plausible way that could make business sense for both the airlines.

Regardless, Virgin Australia is the first airline, in the world, to seek bankruptcy protection, during the COVID-19 pandemic. Considering that VA’s main competitor, Quantas, will remain the only airline to operate after this crisis, Australian Government and subsequently the administrators of VA, who have taken control of the company, have expressed their joing intention of bringing the airline back to working order. 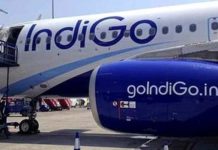