Amid rising tension in between India and Pakistan at LOC, the BSE Sensex also performed in the expected trend. Today BSE sensex gained initially in the morning but as soon as the soon of an retaliation by Pakistan broke out, it plummeted significantly.

Along with this 25 Paise depreciation was also seen in the Rupee value as against Dollar. It closed at 71.32  while touching its intra-day low of 71.49 against US Dollar.

All of this is seen as the aftermaths of a retaliatory attack by Pakistan Air force in which it claimed it has destroyed one fighter jet and has arrested one Indian fighter.

Later in the evening, Foreign affairs ministry said in a statement, that Pakistan’s Air force has attacked a launch on Indian military installation in a retaliatory response against the Indian Airforce’s previous attack on the terror camps of Balakot.

The escalations in the  India Pakistan relations are getting high since Jaish-e-mohammed (JeM )attacked Indain convoy in Kashmir on 14th February killing over 40 CRPF soldiers. 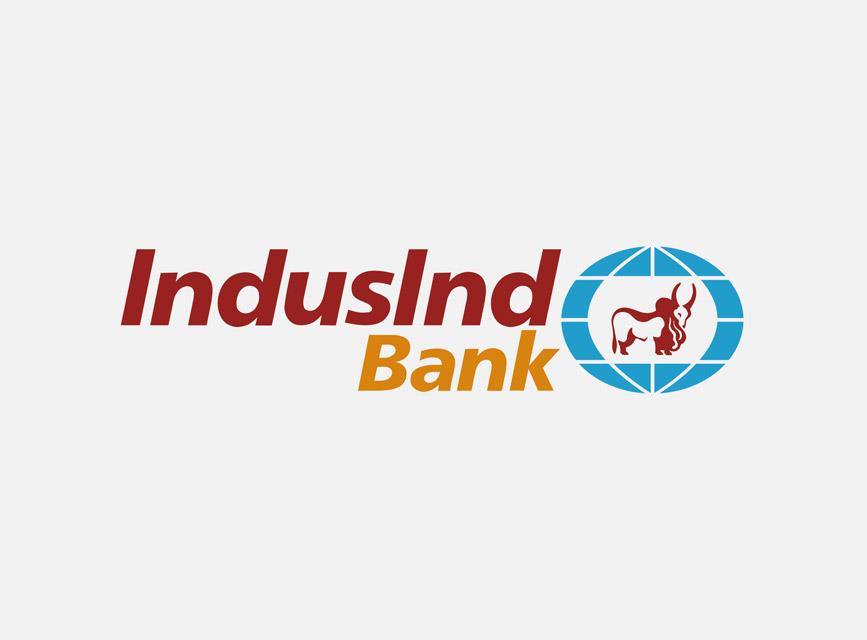