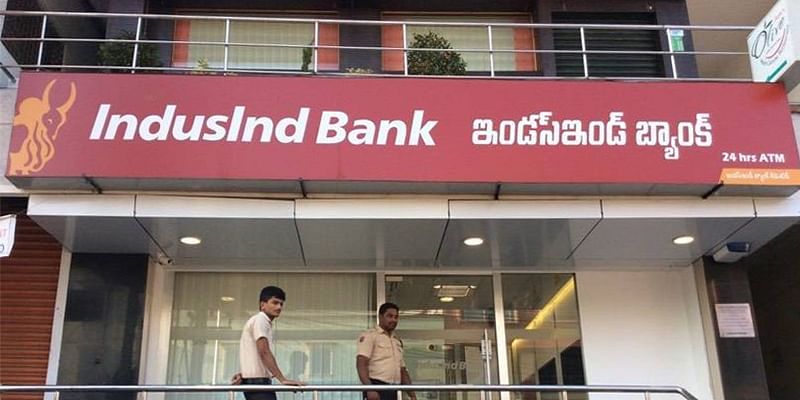 The bank had already confirmed back in the month of April that the bourses that its promoters had seek approval to the Reserve Bank of India for permission in order to increase their stake to 26 per cent.

As per the sources, the IndusInd Bank scrip was up over 6 per cent in early morning trade on Bombay Stock Exchange (BSE).