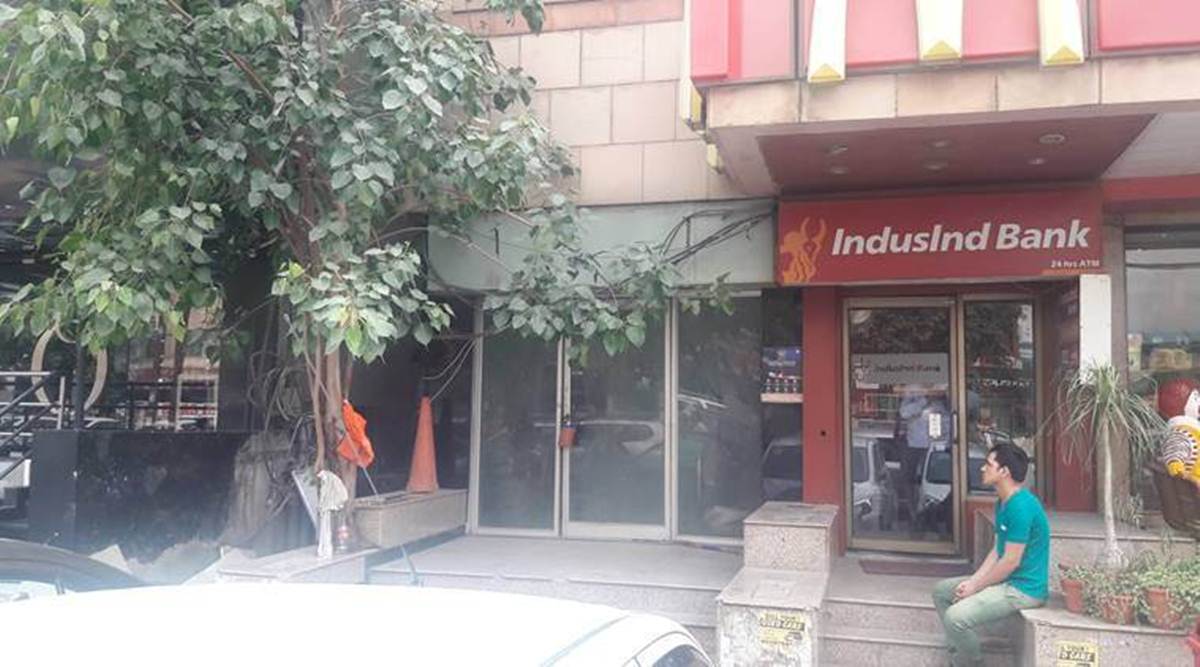 In an exchange filing statement, Induslnd Bank said that the Promoters – Hinduja Brothers will raise their stake in the bank within the regulatory limit of 15 per cent. The promoting entity of the bank -Induslnd International Holding Ltd. currently holds 14.68 present stakes in the bank.

The bank said, “The promoters shall now purchase additional shares from the open market within the overall regulatory limit prescribed for promoter equity holding cap”.

After the bank issued a statement claiming that its promoters would acquire a further stake in the bank, its share went up 7 per cent to the closing day price of Rs 451.65 on the benchmark Sensex.

Hinduja Brothers have appealed to Central Bank for getting permitted to raise stake in IndusInd bank to 26 per cent from mandated 15 per cent but recently SBI did not respond positively to the request. However, a person familiar with the matter said, “The promoters have not received a positive reply from the RBI on increasing stake but they haven’t lost hope and are pressing the matter further, the dialogue is on”.

Chairman of the Hinduja Group of Companies (India), Ashok Hinduja in one of his past statements have said, “We have written to the RBI to increase shareholding from 15% to 26%. When I saw that Kotak Mahindra Bank has got a dispensation, we also thought of writing to them. Why not give us that dispensation as well?