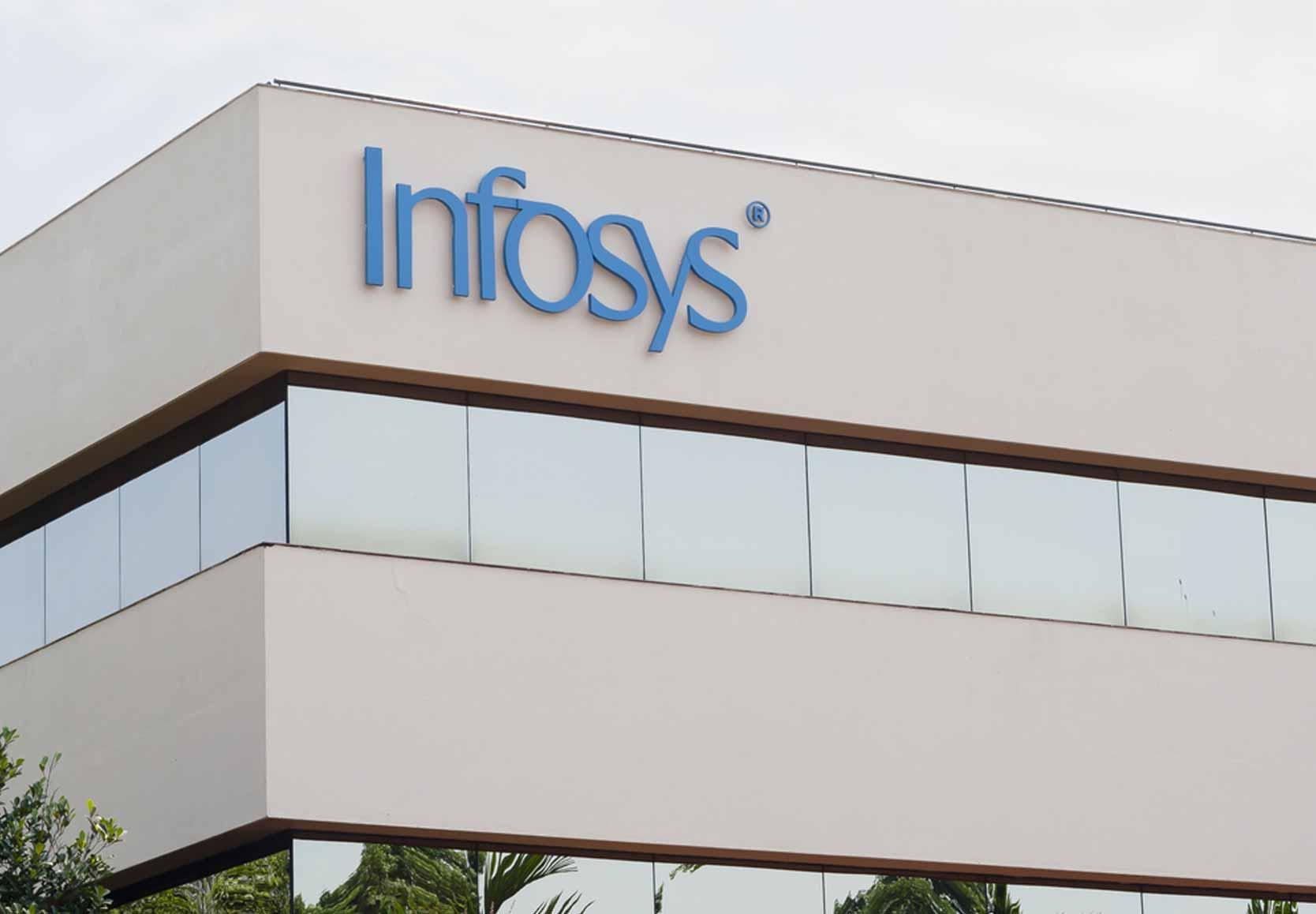 IT major, Infosys is all set to open its technological and innovation hub in Arizona and employ 1000 American tech experts by 2023.

Infosys in a statement said, “The Arizona Technology and Innovation Hub will have a special focus on autonomous technologies, Internet of Things (IOT), full-stack engineering, data science and cybersecurity,”

The company has proposed several universities and graduate school to help them search for talented fresh graduates.

We're proud to announce that we will open our next Technology and Innovation Hub in #AZ and hire 1,000 American workers in the state. #InfyNews #USJobs #AZJobs Learn more: https://t.co/jtGpvsWChb pic.twitter.com/dhUSMW5i79

In 2017, India’s second largest IT company, Infosys committed to hire at least 10,000 Americans. Presently, it has over 5000 American professionals. The Arizona Hub is likely to add more to this count.

As reported by Live Mint, Arizona Governor Doug Ducey quoted, “The number of jobs Infosys is bringing to Arizona is fantastic news for our citizens, especially given the commitment the company makes to continual training and education in technology,”

The company is looking for rapid expansion in countries like the US, UK and Australia. Recent developments suggest that it has already opened one technology hub in Indianapolis, Indiana and other in North Carolina. 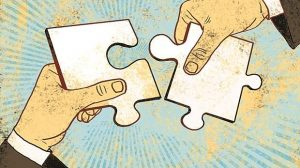 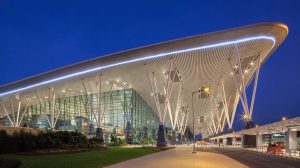 Bengaluru On Track To Building Its Own Hyperloop Network As A Future Mode Of Mobility, Virgin Hyperloop Signes MoU With Bangalore International Airport For A Recommended Hyperloop Corridor 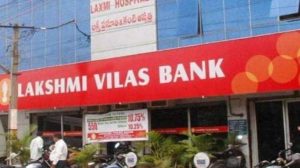