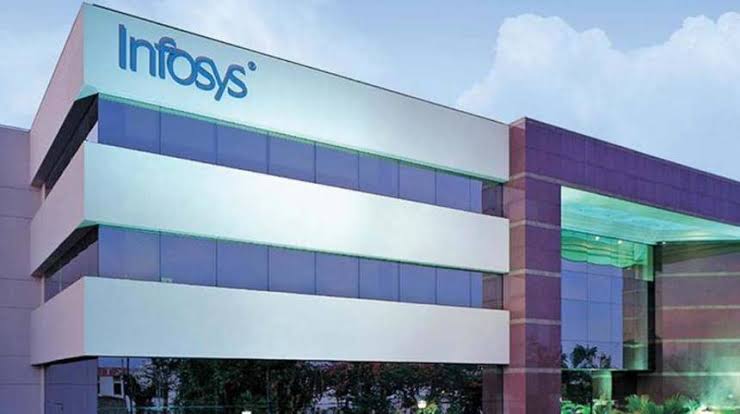 According to sources, Infosys has bagged a multi-year deal from US investment firm Vanguard that is worth $1.5 billion. The scope of the work could be prolonged to 10 years, with the contract value increasing to over $2 billion. On Wednesday and Thursday, last week, Infosys share price surged on stock exchanges after it bagged its biggest deal so far.

The sources said, “Billion-dollar deals are rare for Indian IT. Infosys won the deal in a hotly contested battle with Wipro in the final lap. Other serious contenders in the race included TCS and Accenture. Infosys is said to have set up a 3,000-seater facility in Electronics City in Bengaluru to service the deal. It combines BPM services and digital transformation work to take Vanguard’s record-keeping services onto a cloud-based platform. The company will initially have 300-400 people working out of the facility and it will ramp up gradually, based on the release timeline”.

According to Infosys, it has got $1.7 billion worth of deals in the April-June quarter excluding the recently signed Vanguard deal. Vanguard holds a nearly 3 per cent stake in Infosys. According to Infosys, ” Around 1,300 Vanguard roles supporting the full-service record-keeping client administration, operations, and technology functions will transition to Infosys”.

Analysts are of the opinion that it’s tough to manage such large vendor consolidation deals. Rod Bourgeois, head of research in US-based DeepDive Equity Research said, “An underlying risk on some large deals is difficulty in achieving the delivery and cost expectations and then experiencing margin shortfalls”.