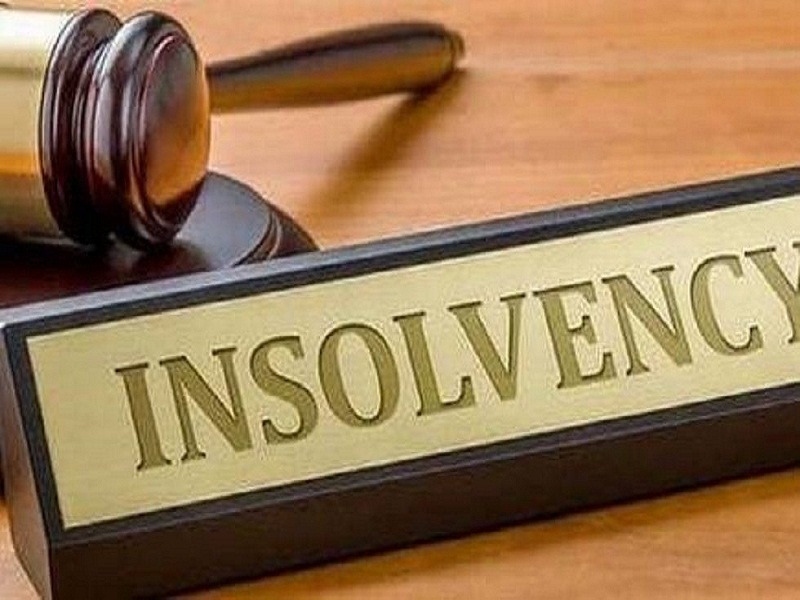 The Insolvency and Bankruptcy Code (Second Amendment) Bill has been referred to the standing committee on Finance after its introduction in Lok Sabha during winter session by Union Finance Minister Nirmala Sitharaman on December 12, 2019.

Lok Sabha secretariat said in a bulletin, ‘Members are informed that the Speaker, Lok Sabha has referred the Insolvency and Bankruptcy Code (Second Amendment) Bill, 2019, as introduced in Lok Sabha, to the Standing Committee on Finance for examination and report within three months’.

The bill prohibits the termination of government’s grant like existing licence, permit, registration, concession etc. on the ground of insolvency with a restriction of no default in payment for the continuation of such grants. The bill also makes a safety-net for immunity against the crimes committed by corporate debtors before the resolution process begins. The bill also provides safeguard from attachment and confiscation of property of corporate debtors for their previous offences.

The winter session of parliament introduced four other bills also which have been referred to the concerned standing committees of the ministries for further examination and to submit the report within three months. These four bills include the anti-maritime piracy bill, welfare of labourers, social security code bill and ‘maintenance’ of parents and senior citizens.

The anti-maritime piracy bill seeks to promote the safety and security of the nation’s maritime trade with the provision of the death penalty or life imprisonment for those caught in piracy at sea.

The social security code bill provides numerous benefits such as a pension, medical cover, and death and disablement benefits to all gig and unorganized workers.

The Maintenance and Welfare of Parents and Senior Citizens (Amendment) Bill punish those who deliberately misbehave with parents or senior citizens under their care and protection.