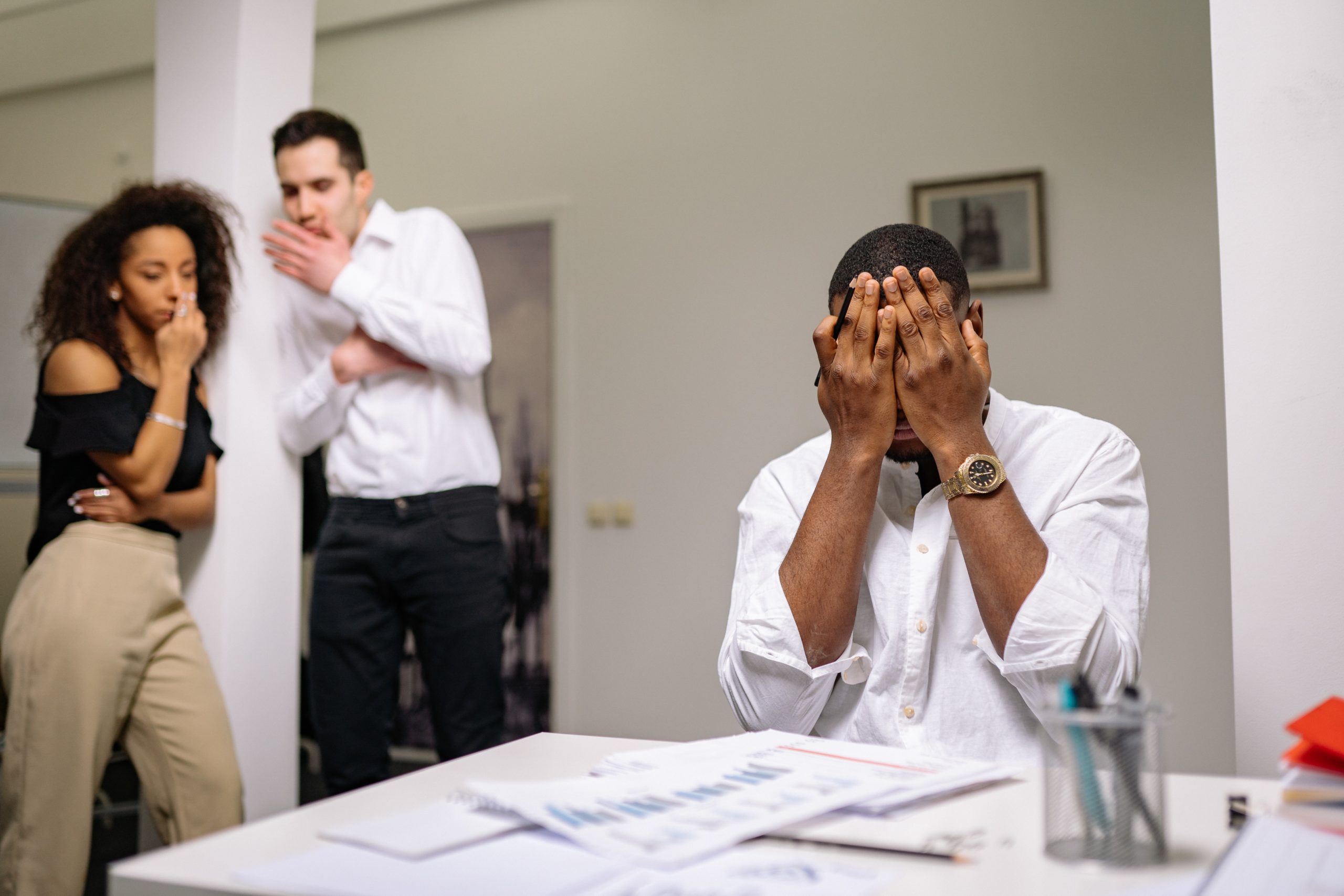 Elevation Capital-backed internet marketplace platform CityMall has dismissed 191 employees as it tries to steer its way to combat current business challenges, said the company in a LinkedIn post.

“After exploring multiple options, we’ve realized that there are certain roles within the company which had to be dissolved to align to our evolving business model and the current business environment,” said the company on Sunday evening.

The startup raised $75 million in its Series C fundraising round earlier in March and, to date, has raised over $110 million.

CityMall, which deals in grocery, fresh, and packaged FMCG, electronics, and fashion categories, has Accel, Norwest Venture Partners, Elevation Capital, and General Catalyst as their investors.

According to its Linkedin page, the company overall has a company size of 500 employees, of which 191 have been laid off lately.

This decision comes following 10,000 employees working in startups who have already lost their jobs due to funding winter for the startup ecosystem and headwinds at the global macroeconomic level. Startups including Meesho, Unacademy, Vedantu, and Lido Learning have announced lay-offs lately.

Founded by IIT Delhi and IIT Roorkee alumni, CityMall intends to empower hundreds of thousands of micro-entrepreneurs to build the go-to e-commerce platform for “Bharat.”