The Indian Wire » Business » Jet Airways gets a loan of ₹2,050 crore from PNB, to meet its capital expenditure 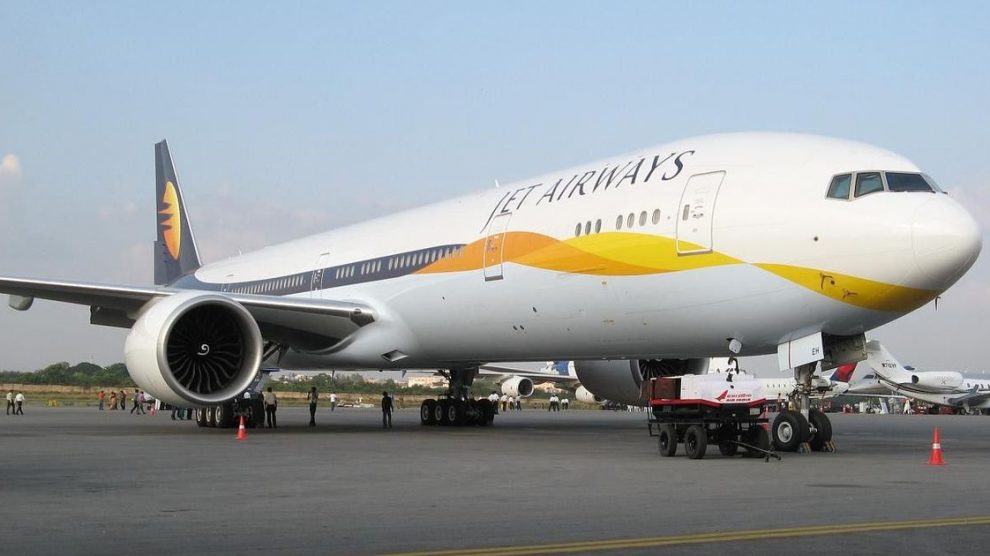 Bringing a small breath of relief to debt burdened Jet Airways, state run Punjab National Bank (PNB) agrees to lend ₹2,050 crore to Jet Airways which is on the verge of bankruptcy.

The Naresh Goyal funded airline will be borrowing a foreign currency term loans worth ₹1,100 crore and a non-fund based credit facility of ₹950 crore from PNB, as per various media reports.

As per the sources, the capital will be used to meet the its daily capital expenditures. Jet Airways has been going through a big financial crises. About 40% of its fleet has already been grounded due to non-payment of dues to the lessors. Now, with the fresh capital airline plans to pay its dues to lessor and due salaries to pilots, to kick-start its flying operations again.

LIBOR( London Inter-bank Offered Rates) is average interest rate calculated by the average of interest rates submitted by the leading banks of London.

The loan to the cash-strapped airline has been given on the precondition of setting up a trust retention account (TRA) by making a triparte pact with PNB and ICICI Merchant Services Pvt. Ltd. TRA, which is a popular method used by lenders against defaulting borrower, which does not allow borrower to hide the cash inflow. For this the bank appoints a TRA agent.

LN Mittal all set to take over Essar Steel after NCLT gives nod to ArcelorMittal’s resolution plan
Indiashoppers: A home of latest Coupons and Deals on the online retailers
Comment