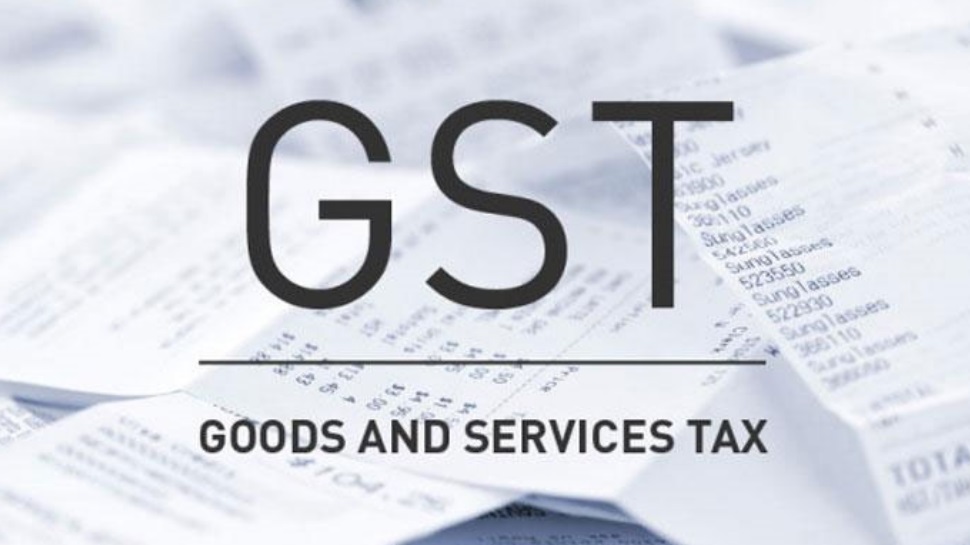 The revenue department is seeing a huge gap after realizing that only 16 percent of the summary sales returns under the GST are matching the final returns thereby leading to a possible tax evasion. Between July and December, 34 percent of the businesses had paid Rs. 34,400 Crore less tax while filing the initial GST returns as per the GST returns data. Rs. 8.16 Lakh Crore has been paid by the businesses making up 34 percent to the exchequer by filing the GSTR-3B whereas the GSTR-1 data shows that the tax liability should have been Rs. 8.50 Lakh Crore instead.

The analysis done by the revenue department clearly shows that the initial returns which were filed and the taxed paid by 16.36 percent of the businesses have matched their tax liability and final returns. The total tax paid is of Rs. 22,014 Crore. The data also showed that an excess tax payment of Rs. 91,072 Crore has been made by 49.36 percent of the businesses which were registered under GST in the period from July to December. The Goods and Services Tax returns data which was filed by over 51.96 Lakh businesses from July to December has been analysed by the revenue department.

The GST Council which is headed by Arun Jaitley who is the finance minister comprises of state counterparts and had come to a conclusion on 10th March to analyse the data gaps further between the self-declared liability in GSTR-1 and the taxes which are paid in actual after filing GSTR-3B. According to the finance ministry, the GST mop up was Rs. 93,590 Crore in July followed by Rs. 93,029 Crore in August, Rs. 95,132 Crore in September and lastly Rs. 85,931 Crore in October. The collections in November were Rs. 83,716 Crore, in December were Rs. 88,829 Crore and in January were Rs. 88,047 Crore.