On the 4th of August 2020, Kodak TV India has announced investment of more than Rs.500 crores over the next three years on a TV manufacturing plant in Hapur, Uttar Pradesh as a pledge to ‘Make in India’ campaign. This declaration comes at the resoles of the Aatma-Nirbhar Bharat movement propelled by PM Narendra Modi during the coronavirus pandemic. 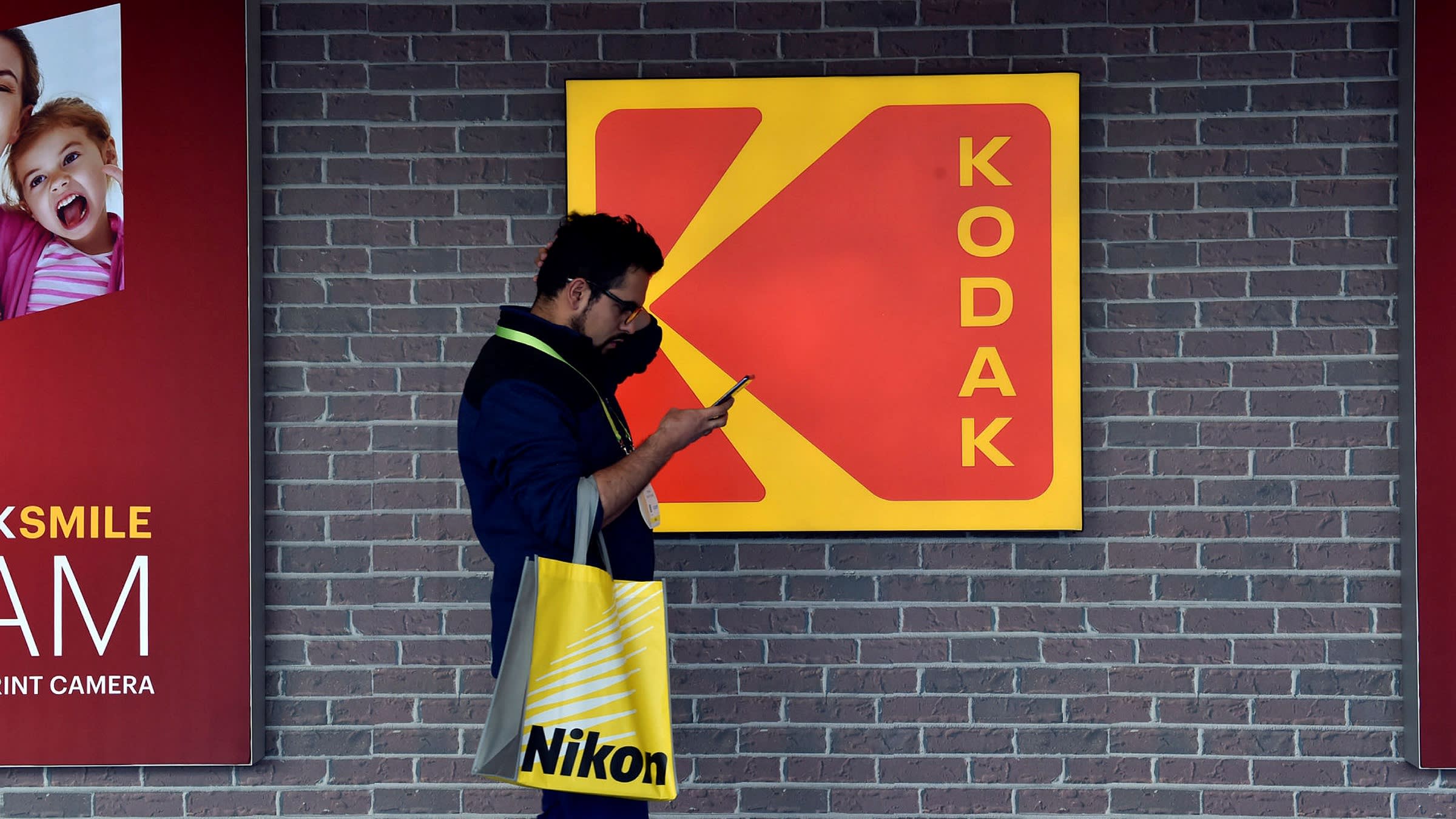 This new plant of  KODAK will develop Android Smart Televisions and wants to manufacture affordable TVs for Indian consumers.

Avneet Singh Marwah who is the CEO and founder of Super Plastronics Pvt Ltd (SPPL), the brand licensee in India for Kodak TV, said the first phase of the plant would be operational by the end of 2021. SSPL, brought Kodak to India in 2016. Their range of cameras were considered to be of premium quality. The Kodak TV brand is sold digitally in India and is exclusive to Indians. 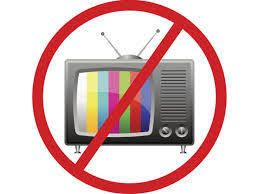 Government of India modified a policy that governs the import of fully-built colour TVs in the country and included them to the list of restricted items that the government wants to promote by way of local industrial development- ‘Local se Vocal’. The decision impacted shipments worth Rs. 7,000 crores headed towards India from China, Vietnam, and Malaysia as a part of their dumping rituals in developing nations.

India, under the FTA (Free Trade Agreement), had relaxed the constraints on importing TV sets

in years 2000 and 2001. There was a distrust in government authorities that Chinese finished goods were being channelled into India from South East Asian countries like Vietnam.

With this decision, the government is not only upping its indirect control on Chinese products but is also looking to bolster the domestic manufacturing market which is severely impacted due to the current pandemic. Brands will now be forced to work out local assembly plans in case they want to sell products in the country, which means they need to outsource production to small and medium enterprises locally. 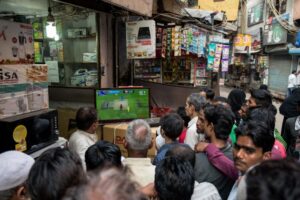 The government levied an import duty of 10% (for commercial purpose) plus 28% GST on televisions. Even after adding middle-man and retailer profits, it is ridiculously high for common man.

This issue does not confine only to higher end like 4k HDR TV’s, but also to record level televisions across all major brands like LG, SONY, Samsung, Lenovo, etc.

There are about 67 TV brands in India, double the number of what it was few years ago. Prices on average have already increased by 40%. More manufacturers are likely to join the fracas resulting in more intense price competition.

Growing internet use across smaller towns and villages thanks to JIO has directed to a bang in internet use.

This, along with a substantial surge in the number of Indians using AI-based technologies for education, healthcare and financial services, merges directly with Google’s ambitions to bring first-time users online.

“As we make these investments, we look forward to working alongside Prime Minister Modi and the Indian government, as well as Indian businesses of all sizes to realize our shared vision for a Digital India,” Google CEO Sundar Pichai said.

The timing of Google’s announcement of investing in India is predominantly fascinating. It comes close on the patch up of India announcing a ban on 59 Chinese apps including TikTok and WeChat.

Kodak TV’s partnership with google aims to increase their value addition by 50-60% than what it is at present. 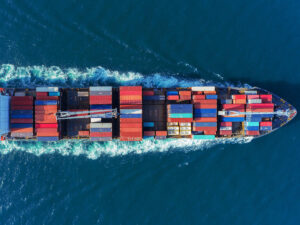 Import of industrial raw materials from China has tumbled by over 50 % in July after the clash between the two countries. Indian Government took some serious steps towards encouragement of local production and sale.

We also reported on the anti-dumping and safeguarding duty imposed on Chinese exports by the Indian Government.

The Indian TV manufacturing industry imports the raw materials from China and other south Asian countries and then adds value of 10-12% only. However now with the establishment of new plant in India by KODAK, this percentage will be taken higher and one day will hit the 100% mark.

Jobs lost in India in the last two weeks were higher than ever recorded in our economic history. We currently have a 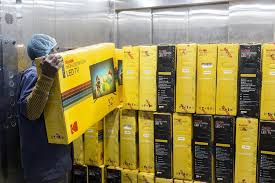 population of about 137 crores and out of that 103 crores are in the working-age i.e. above 15 years. In pre-coronavirus pandemic period and national lockdown, about 40.4 crore Indians were employed. At that point, 3.4 crore were unemployed.

However, during the lockdown, number of employed individuals has come down from 40.4 crore to 28.5 crore- a drop of 11.9 crore.

The KODAK manufacturing plant will ensure that more employment opportunities are generated in the state especially for immigrant workers who have been force to return to their villages from the place of work.

On 26th June 2020 Prime Minister Narendra Modi launched Aatma Nirbhar Uttar Pradesh Rojgar Abhiyan, to provide employment to 1.25 crore migrant workers in Uttar Pradesh, who lost their jobs during the coronavirus pandemic and travelled back home from different parts of the country.

KODAK TV India with their new set-up in Uttar Pradesh is focused on providing jobs, endorsing local entrepreneurship and creating partnerships with industrial associations and other organisations to resolve the unemployment problems and at the same time provide quality affordable TV’s for citizens.