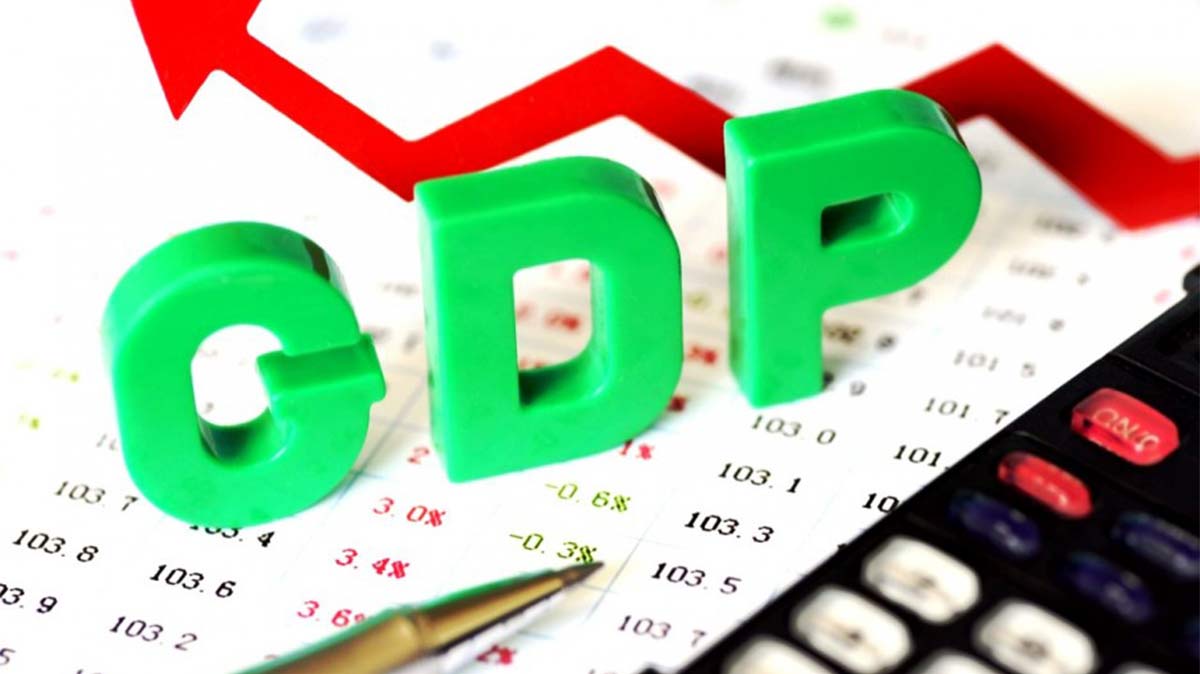 In the latest GDP rankings issues by World Bank, India has slipped to 7th position with a GDP of USD 2.7 Trillion, behind United Kingdom and France. United Kingdom and France, both have a GDP of $2.8 Trillion. United States of America continues to lead the charts with $20.5 Trillion with China at a distant second with $13.6 Trillion. Japan continues to remain at number 3 with a GDP of $5 Trillion and Germany is slotted number 4. 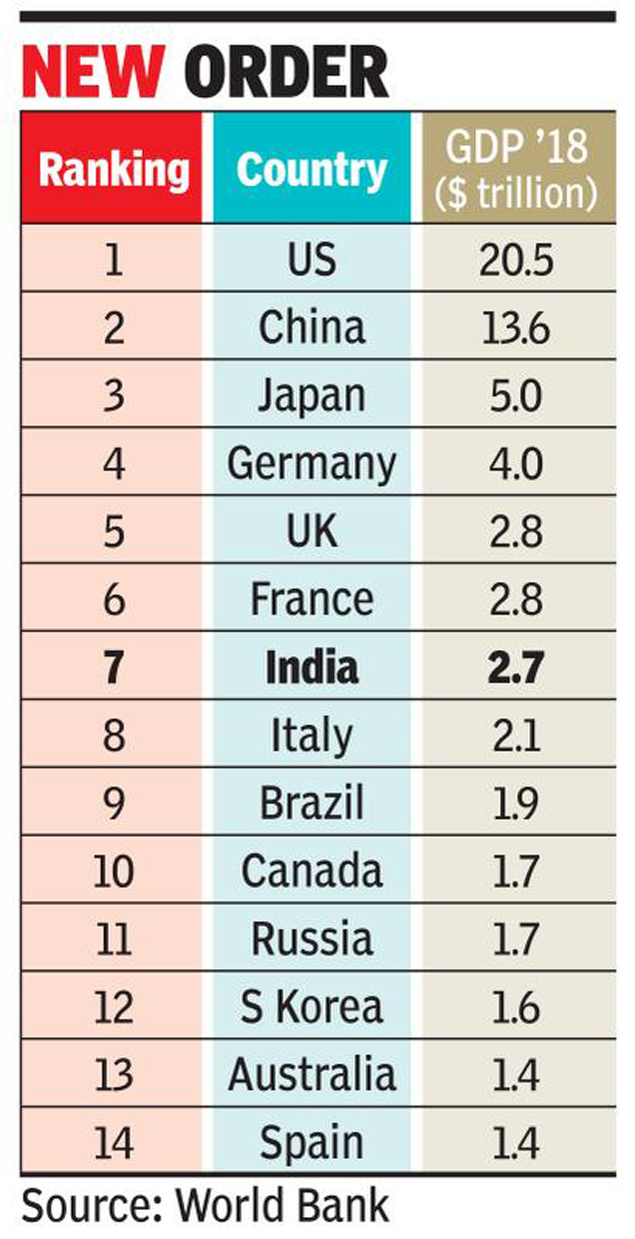 Despite losing 2 points on the list, India remains the fastest growing major economy in the world. India is speculated to grow at 7% this fiscal year and China is expected to slow down owing to the ongoing trade war with United States on tariffs.

After the Modi government came in power again in May this year, the newly elected Finance Minister, Nirmala Sitharaman spoke in detail about the government’s ambition to achieve the $5 trillion mark before 2024. To achieve the goal of $5 Trillion economy, India will need to have 8% growth rate till 2024. 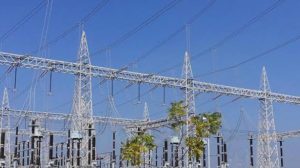 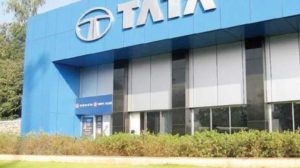