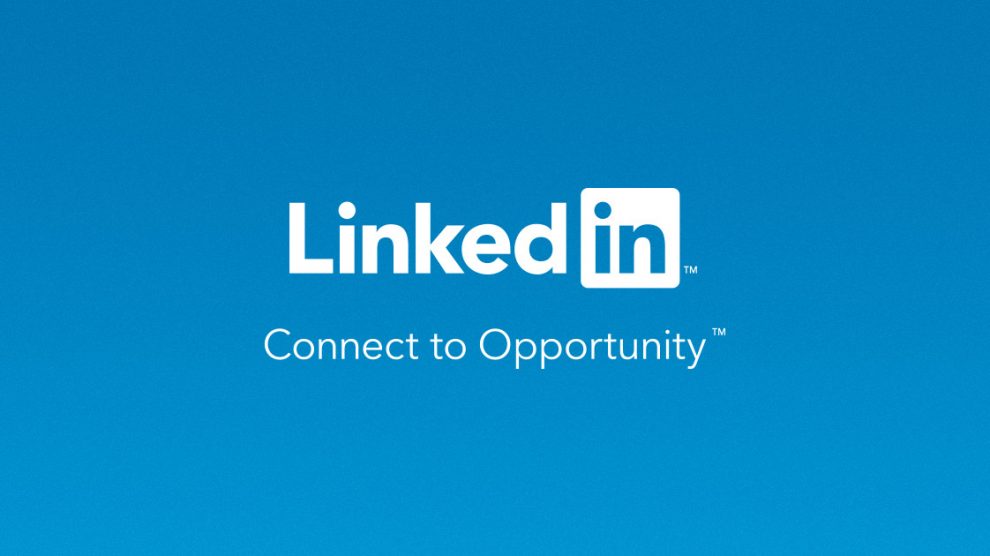 After successful pilot testing of LinkedIn Lite version, the company is planning to launch the version in over 60 countries.

LinkedIn is going to extend its ‘Made in India’ product to more than 60 countries. As the India made ‘LinkedIn Lite’ after pilot testing in some of the other market is able to attract more user towards it and also witnessed significant growth in its user engagement.

On Thursday, LinkedIn is announcing the roll out of a native LinkedIn Lite app to Android users in India. On this occasion, LinkedIn India head, Kothari said, “We have now been able to take all the LinkedIn experience and package it into an app that is less than 1MB”. He added, “We are seeing a lot of growth coming from tier-2 and tier-3 towns due to this initiative. In the past six months, unique visitors to our mobile site has doubled while the engagement on our site has gone up threefold”.

LinkedIn lite version was launched when the CEO Jeff Weiner visited Bengaluru in September last year. The lite version is completely developed by the company’s R&D unit of Bengaluru.

Kothari claimed, Students have also been a key growth area for LinkedIn India, due to India-made products like LinkedIn Placements that has helped them improve signups among students in the country. He added, “Around two years ago, less than 10% of new signups were students but now they account for about a third of our signups”.