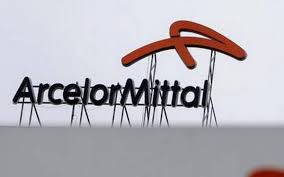 National Company law Tribunal (NCLT) on Friday cleared the ArcelorMittal’s ₹42,000 crore resolution plan for debt ridden Essar Steel’s takeover. The judgement by the NCLT’s Ahmedabad bench comes a week after NCLAT directed the NCLT (Ahmedabad bench) to take decision pertaining the resolution plan by  March 8 or it will call records and deliver its judgement.

Essar Steel has been going through financial crises and has a cumulative debt of about ₹42,000 crore which it owns to about two dozen banks, including state lender SBI. Earlier, the promoter shareholder- Ruia family were also seeking to gain control but their resolution bid was rejected by NCLT in January this year.

“We continue to believe that our settlement proposal of Rs 54,389 crore is the most compelling one available to Essar Steel creditors and fulfills the IBC’s declared overriding objective of value maximisation, which has been established time and again by courts at all levels,” Essar Steel spokesman said.

Now as per resolution plan, ArcelorMittal, Japanese steel giant-Nippon Steel and Sumitomo Metal Corp will own stake in Ruias led Essar Steel in a joint venture.

“We welcome today’s pronouncement by the NCLT Ahmedabad. While we will need to review the full written order once it becomes available, we hope to complete the transaction as soon as possible,” ArcelorMittal said.

Earlier in October 2018, the Essar Steel creditors approved in favour of revolution plan submitted by Arcelor Steel which included an upfront payment of ₹42,000 crore to lenders and ₹8,000 crore for capital expenditure. But this plan accepted by resolution professional and CoC (committee of Creditor) was challenged by some of the creditors.

So, on Friday NCLT said, “NCLT said the tribunal can’t impose judicial view over banks’ wisdom. However, it asked the committee of creditors (CoC) to reconsider the distribution of dues.” The bench suggested 15% of the total amount by ArcelorMittal to be distributed to operational creditors instead to earlier agreed share of 8%.

Essar Steel runs an steel plant with an annual production capacity of 10 million tonnes at Hazira in Gujarat. 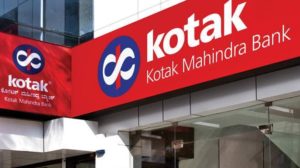 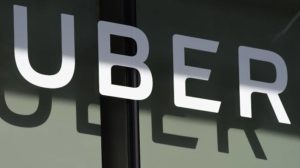