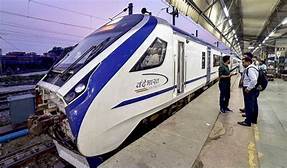 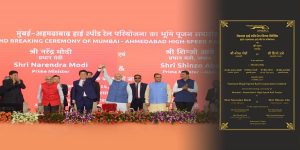 The foundation stone on this project was laid by PM Modi along with former Japanese PM Shinzo Abe in September, 2017. The National High-Speed Rail Corporation (NHSRCL) had earlier said that due to outbreak of coronavirus pandemic, the bullet train project’s execution has slowed. Notably, National High-Speed Rail Corporation (NHSRCL) had invited bids for this project on 15th March, 2019 and this project is financed by Japan International Co-operation Agency (JICA).

Though the technical bids for this tender were opened on 23 September, 2020 in which three bidders qualified including, Tata Projects, Afcons Infrastructure Limited and Larsen & Torbro(L&T). In less than one month on 19th October, the financial bids have also been opened and L&T emerged as the lowest bidder.

The spokesperson of NHSRCL Sushma Gaur said “with the tenders floated for works, the demand for 70,000 MT of steel will boost the steel industry in the country.” 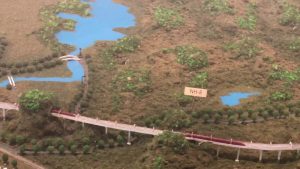 This tender, also known as MAHSR bullet train project, covers about 47 per cent of the total alignment of 508 km between Vapi (Zaroli village at Maharashtra-Gujrat border) and Vadodara in the state of Gujrat. L&T’s segment also includes four stations namely Vapi, Bilimora, Surat and Bharuch and Surat depot in Gujrat. It is also including 24 rivers and 30 road crossings.

The Mumbai-Ahmedabad bullet train corridor is going to be built at a cost of ₹ 1.08 lakh crore, including funding from the Japan International Corporation Agency. This high-speed corridor is expected to cover the distance between Mumbai and Ahmedabad in just two hours. And, it set to win one of the largest infrastructure tenders of India. If it works properly, it is going to be blessing for Indian economic development.