The Indian Wire » Business » Marginal rise in rupee against dollar at 71.78 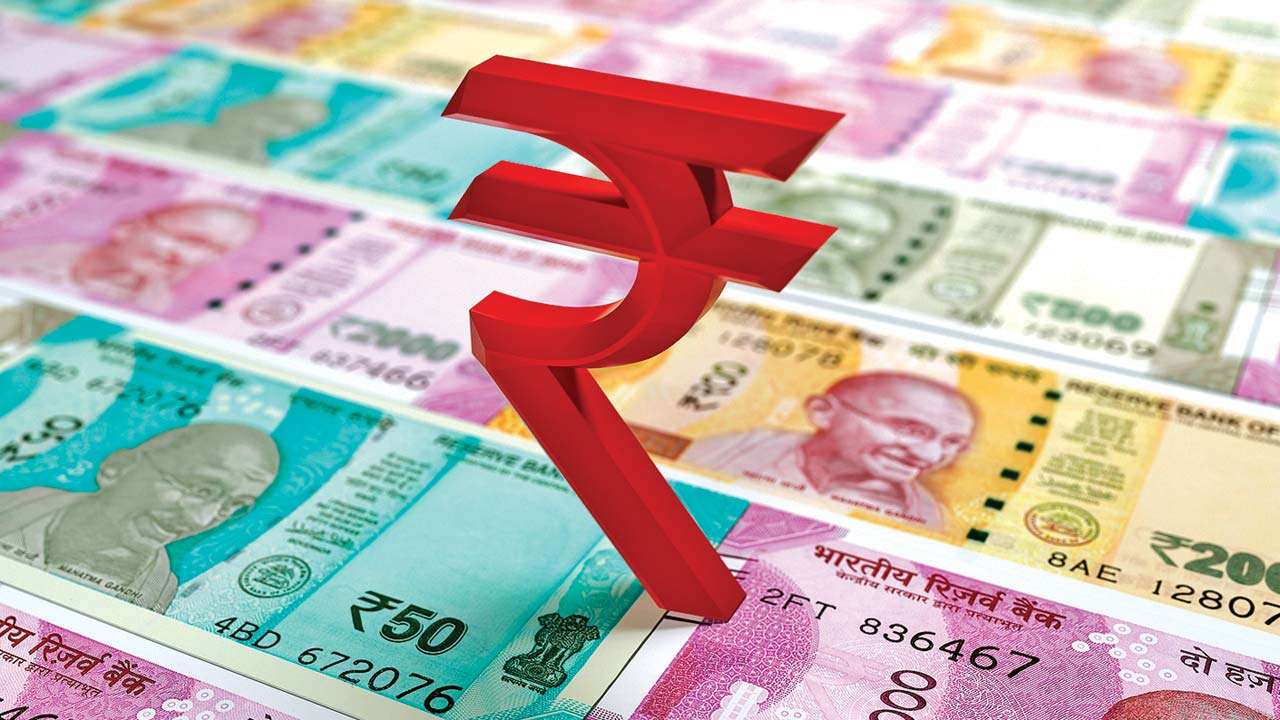 The Indian rupee, on Monday, strengthened marginally at 71.78 against the US dollar versus Friday’s close at 71.90, after India’s trade deficit narrowed from a month ago due to steep fall in gold imports, which was 15.59 percent.

The rupee is expected to trade around 71.80- 71.95 as the rise in dollar index’s to its highest in one-and-half years offset the decline in Brent crude prices.

According to Motilal Oswal, Dollar index touched its highest level since June of last year, helped by a surge in core retail sales and weak data out of Europe.

US retail sales rose 0.9 percent in November, up from the revised 0.7 percent in the previous month and higher than the 0.4 percent expected by the markets, it added.