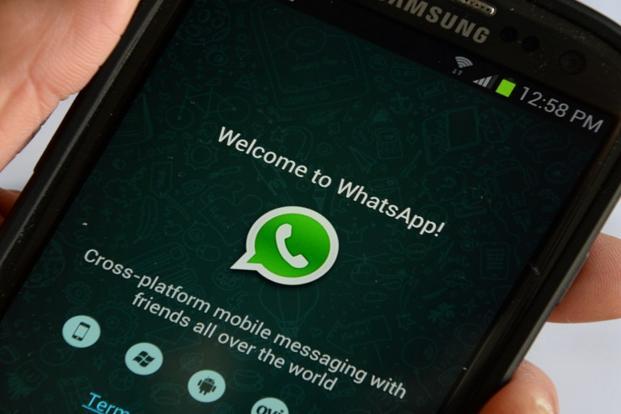 After being tested by 1 million Indians, it seems like WhatsApp’s payments feature has been a huge success, as Facebook CEO Mark Zuckerberg can’t wait to launch the new service nationwide.

Back in February, WhatsApp had launched a beta version of it’s payments feature, available to approximately 1 million Indian users. Commenting on the features success, Zuckerberg during Facebook’s second quarter earnings call said: “Of the people who have tested this, feedback and usage have been very strong. All signs point to a lot of people wanting to use this when the government gives us the green light.”

However, it seems like Zuckerberg will have to wait till he gets the green light from the Indian government for the feature. WhatsApp has been under fire from the government, due to it’s role as a platform which enabled spreading of fake and provocative messages connected with the recent lynching problem India is facing. At least 16 people have died due to mob-lynchings this year.

In a meeting held between IT Secretary Ajay Prakash Sawhney and top WhatsApp officials, including COO Matthew Idema, the IT ministry asked WhatsApp to prioritise curbing fake news on its messaging platform rather than focussing on it’s payments feature.

Nevertheless, Zuckerberg remains confident that things will be much better by the next year.

“We’re much more confident that we’re going to get this right for the elections in 2018, which include the US mid-terms, but also elections in Brazil and upcoming elections in early 2019 in India and the EU,” he’d said recently.

Besides fake news, the government is also concerned about how and where the proposed payment service will store it’s users data. As per the RBI’s instructions, it is mandatory that all payment platforms stop their user data in India itself.

WhatsApp has a user base of over 1.3 billion in India, making the country one of it’s biggest markets, and Zuckerberg has said that India continues to be the backbone for the social media company. 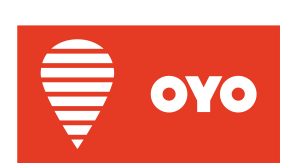 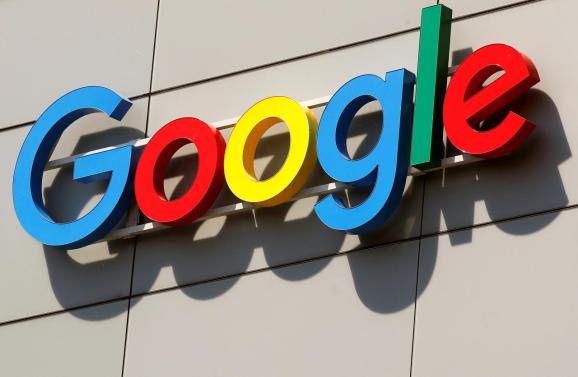