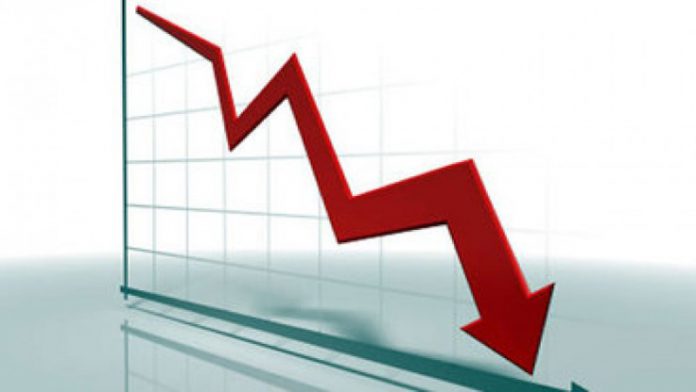 The Benchmark indices ended in red after trading in gains for a short span of time in the Thursday trade. Weak global cues, peaking global crude prices and depreciating currency were again the key factors behind the market giving up its gain.

A rise in US federal reserve policy led to a massive fall in stocks and currencies on Thursday.