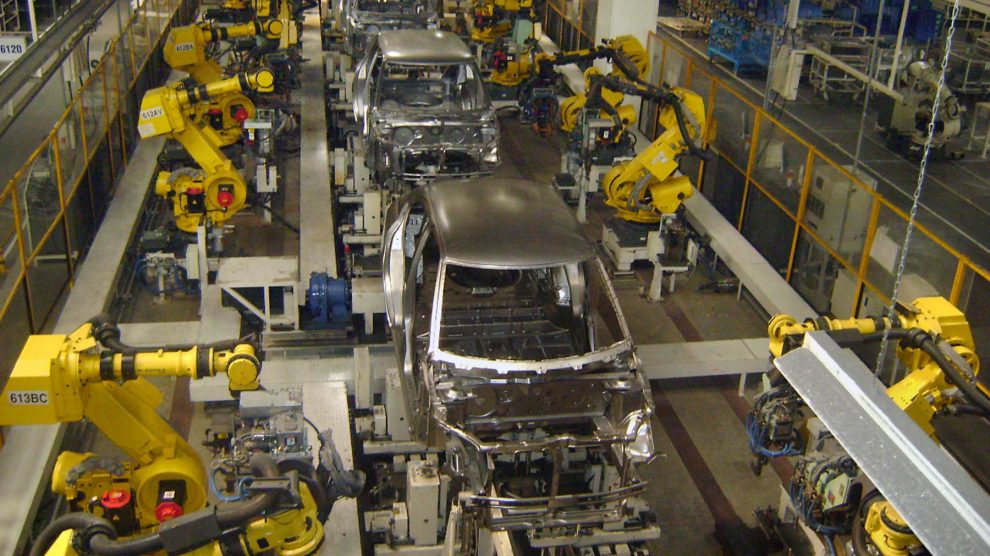 Maruti Suzuki is also looking to infuse around ₹3,900 crore for the construction of a new plant at Hansalpur. It also plans to invest around ₹1,150 crore for a new lithion-ion batteries production unit.

With electric cars market developing at a rapid race, the traditional car makers are now jumping into the tech space for future cars. In similar move, Maruti Suzuki has announced that it plans to open a new manufacturing unit in Gujarat.

As part of the initiative, Maruti Suzuki is also looking to infuse around ₹3,900 crore for the construction of a new plant at Hansalpur. The proposed factory will boast a manufacturing capacity of over 250,000 units.

With the investment, the company’s funding in Gujarat will reportedly cross ₹13,400 crore. The goal is to increase annual manufacturing capacity to more than 750,000 units in the next few years.

Along with this, Suzuki — the parent company of India’s largest car maker Maruti Suzuki, along with two manufacturers Toshiba and Denso, will also invest around ₹1,150 crore for a new lithion ion batteries production unit. It is expected to be operational by 2020.

Suzuki will set up a lithium-ion battery factory that will power electric, hybrid cars using clean fuel technology. Denso, owned by Toyota, will provide the technology, while Toshiba will chip in with cell modules.

As per the compay, the first two plants have capacity of 2.5 lakh units per annum, while the engine and transmission unit has a capacity to produce 5 lakh units a year.

The first plant at Hansalpur is currently producing premium hatchback Baleno. The second plant along with the engine and transmission units is expected to go on stream in 2019.

According to a report by the Society of Manufacturers of Electric Vehicles, there has been a 37.5 percent rise in the sale of EVs in India in recent years. To boost EVs, earlier this year, the government agreed to bear up to 60 percent cost of the research and development (R&D) for low-cost electric technologies.