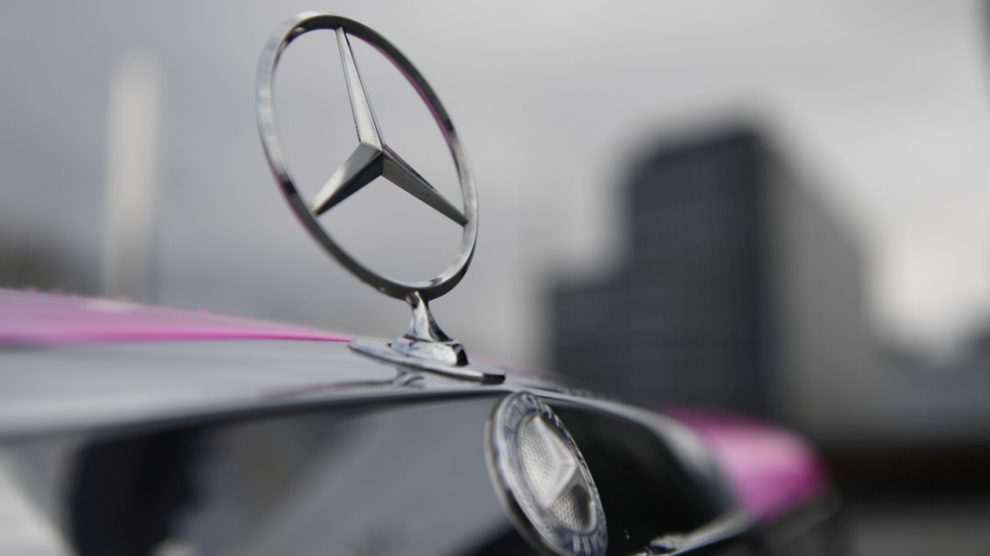 Voicing support for rival Telsa’s tax reduction demands, Mercedes-Benz called the duty on imported cars “outrageous”. The leading luxury car brand in India said that customers in India could end up buying the cars at double the price paid by buyers in the US to buyers in the US and other western markets.

Martin Schwenk, the MD of Mercedes-Benz in India said the import duties in the country are extremely high and should be decreased to help the market. “It is not possible to localise all new technologies, including electrics, due to the low volume of cars sold here. We can’t get customers at these duty levels,” Schwenk told Times of India. My only submission is that duties should be reduced for all kinds of high-technology luxury products, and not just for electrics,” he added.

At present, India levies a hundred percent duty on wholly imported cars with CIF value (cost, insurance and freight) more than $40,000 and 60% on those costing less than that.

It was earlier reported that Tesla, in a letter to India’s Ministry of Road Transport & Highways (MoRTH), stated that the effective import tariff of 110% on vehicles with a customs value of above $40,000 is “prohibitive” to zero-emissions vehicles. It further requested the government to standardise tariff on EVs to 40% and remove the social welfare surcharge of 10% on electric cars.

It said these changes would boost the production of the electric vehicles’ ecosystem in India and the company will make significant investments in developing sales, service and charging infrastructure and ramp up procurement from Indian players for its global operations.

“This is a real hurdle for developing the market,” Schwenk said, adding that duty in most international markets is around 10%. “Finally, it’s the Indian customer that gets penalised. I sell the same car at half the price in the US. The tax burden in India is very high, and slows down the growth.”

The Palo Alto, California-based auto manufacturer also said that these proposals will have no bearing on India’s domestic manufacturers as none of the local Original Equipment Manufacturers (OEMs) manufacture vehicles with an ex-factory price tag of $40,000 and just 1-2% have ex-factory, customs value above $40,000.

Musk had, in a Twitter interaction two months ago, called India’s import duty “highest in the world”, and said Tesla was ready to set up a factory in the country if it got a ‘temporary relief’.

While some sections within the government have been sympathetic to the demands of luxury players on import duty reduction, the ministry of heavy industries – which sets the policy for the country’s automobile sector – does not favour the measure. Earlier, in response to these demands, the ministry had asked the companies to manufacture the cars in the country itself.