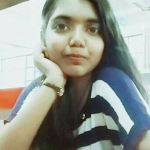 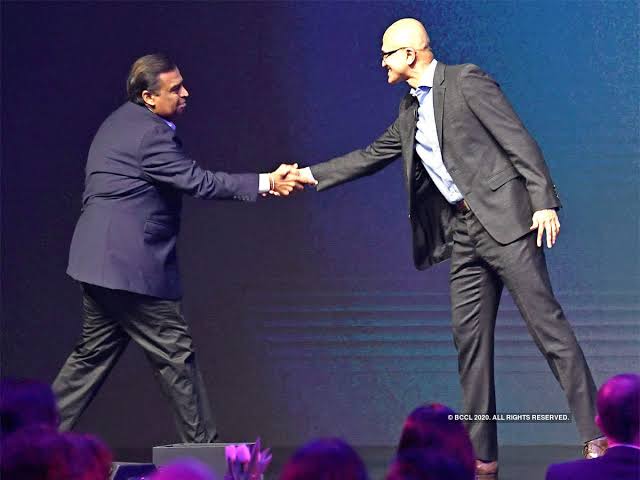 Globally leading Company in Technology Industry, Microsoft is going to make an investment of $2 billion in Mukesh Ambani led Reliance Industries Limited’s Digital and Telecom-service Company Jio. Through this $2 billion of investment, Microsoft will acquire a stake of more than 2.5 per cent in Jio. Jio which from its inception has stormed many prior established leaders like Airtel to become a leader in its industry has become a source of attraction for investors.

In this month, Jio has made more than $10 billion dollars through investments made into it. It’s the latest investor was KKR & Co. whose investment in Jio was its largest in Asia. Facebook, this year has also invested in Jio stakes. The other top investors are Vista Equity Partners, Silver Lake and General Atlantic. Recently, some sources have said that RIL is planning to make an Overseas Initial Public Offering (IPO) of Jio.

In the previous year, Reliance and Microsoft formed a partnership in August to offer free Reliance Jio connectivity and Microsoft Azure Cloud Services to small and medium businesses and tech startups in India by 2021. The objective of the partnership was to expedite digitisation of Indian economy and encourage businesses to adopt cloud-based services.

The recent deal between Reliance and Microsoft is said to be in the initial stage and many decisions are yet to be taken on the deal finalisation after which Microsoft will become the next largest investor of Jio after Facebook.