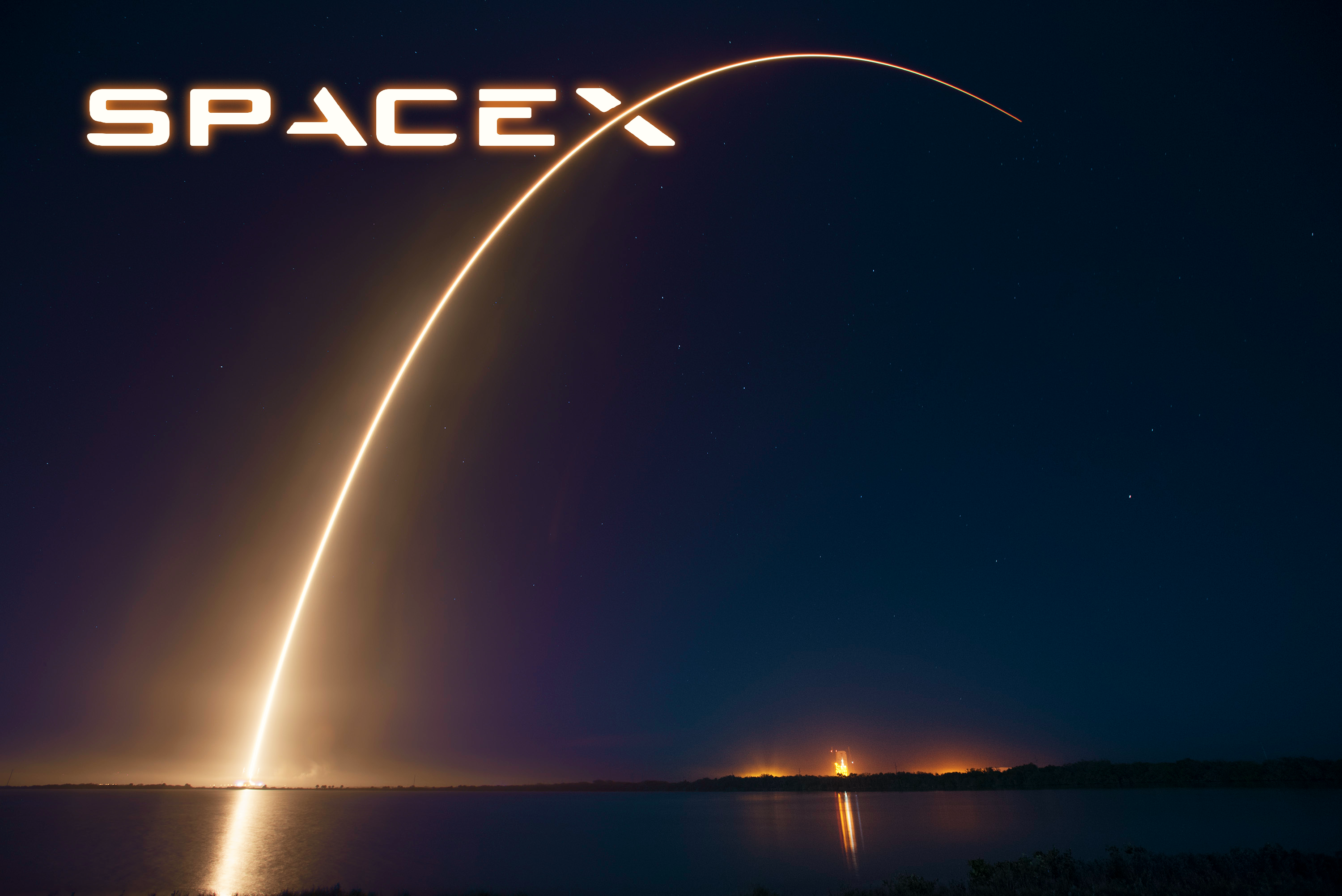 On October 20, Microsoft is launching its Azure Space initiative, which is a set of products and newly formed partnerships designed to position Azure as a key player in the space- and satellite-related connectivity/compute part of the cloud market space.

Azure Space isn’t just for companies in the space industry, their objective is to attract companies from various public and private industry, customers in the agriculture, energy, telecommunications, and government markets. It’s also meant for any customer with remote-access and bandwidth requirements.

The main cloud rival of Microsoft, AWS, announced its own space-industry technique and space unit called Aerospace and Satellite Solutions, this year in June, they created their own satellite connection service, AWS Ground Station, and a satellite venture called Project Kuiper which competes with SpaceX’s Starlink and other satellite networking providers.

The way it has done in other areas where AWS has its own products and services that could potentially compete with those from customers, Microsoft is playing up the fact that it isn’t trying to be a satellite provider itself, rather it will continue to partner with satellite companies with its Azure Space effort.

Microsoft with the intention of hammering home this message is touting Elon Musk’s Space X as one of its marquee Azure Space partners. In order to provide satellite-powered Internet connectivity on Azure Microsoft is working with SpaceX. The strategy is to provide the option to connect SpaceX’s Starlink satellite broadband to Microsoft’s new Azure Modular Data headquarters. As part of its gearing up for a public beta of its satellite-broadband service, this week, SpaceX made a major announcement that it has launched 60 more Starlink satellites for low-Earth orbit deployment.

On October 20, the Azure Modular Datacenter (MDC), declared Azure in a shipping container. Including its own HVAC system, server racks, networking and security capabilities, the MDC is meant to give customers a ruggedized option for setting up an Azure datacenter in remote locations the MDC can run connected or disconnected.  Currently, MDC runs Azure Stack Hub, but a Microsoft spokesperson announced that this might not be the case in the future, as MDC is a self-contained data center, that could possibly be a nod to Azure Stack Fiji, however, Microsoft’s is yet to make an official an announcement on this.

Microsoft along with SpaceX is planning, to offer connections between Starlink and Microsoft’s global network in the future, including Azure edge-computing pieces of equipment. The intention is to incorporate SpaceX’s ground stations with Azure networking capabilities, giving customers access to all kinds of Microsoft services, ranging from machine-learning and visualization.

Microsoft is touting their partners as participating in its Azure Space, the initiative includes satellite operator SES, KSAT, Viasat, Kratos, Amergint, KubOS and US Electrodynamics. Last month, the tech giant Microsoft announced a partnership with SES for Azure Orbital at its Ignite conference; the newly formed team also plans to do more work together to expand satellite connectivity with the MDC and other cloud datacenter devices and regions. 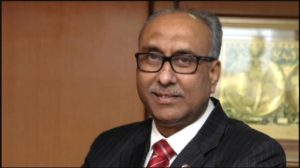 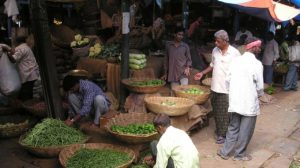