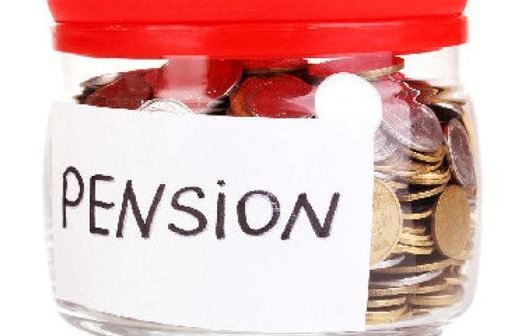 After the government was asked to revise the amount of the monthly income by the Parliamentary Panel, it has now been reported that the minimum payment will be doubled by the Center under the Employee’s Pension Scheme to Rs. 2000. The EPFO has been asked to calculate the cost as well as the number of beneficiaries by the Labour Ministry in case the EPS pension is doubled. News also has t that the implications of doubling the minimum pension too will be finalized by EPFO soon after which the government will move a proposal to the central board of trustees of EPFO.

The panel also told the center earlier this week that the current monthly amount under the Employees Pension Scheme was too small to even fulfill the basic monthly needs and requirements of a pensioner. The government has been asked by the panel to revise the amount to Rs. 1,000 after assessing the scheme.  From 1st September2014, the Employee Provident Fund Organization had begun to provide a minimum monthly pension of Rs. 1,000 under the Employees Pension Scheme. The government was also suggested by the panel to take a policy decision so as to pay such workers whose employers have not made any contribution as such to the Employees State Insurance Corporation and social security schemes from deposits of fixed assets of Crore which are still lying around with the concerned authorities.

There are a total of 60 Lakh pensioners out of which 40 Lakh are getting less than Rs. 1500 per month and others are getting a maximum of Rs. 2000 to Rs. 2500 per month. One of the social security schemes run by the EPFO is the EPF 95. The All India EPF 95 Pensioners Sangharsh Samiti in December 2016 had demanded all 60 pensioners under the EPS 95 scheme to provide a minimum monthly pension of Rs. 7500 as interim relief with all of them receiving Rs. 5,000 per month.

RBI: Rs. 11,300 Crore unclaimed lying with 64 banks
Are you late in investing in your future?