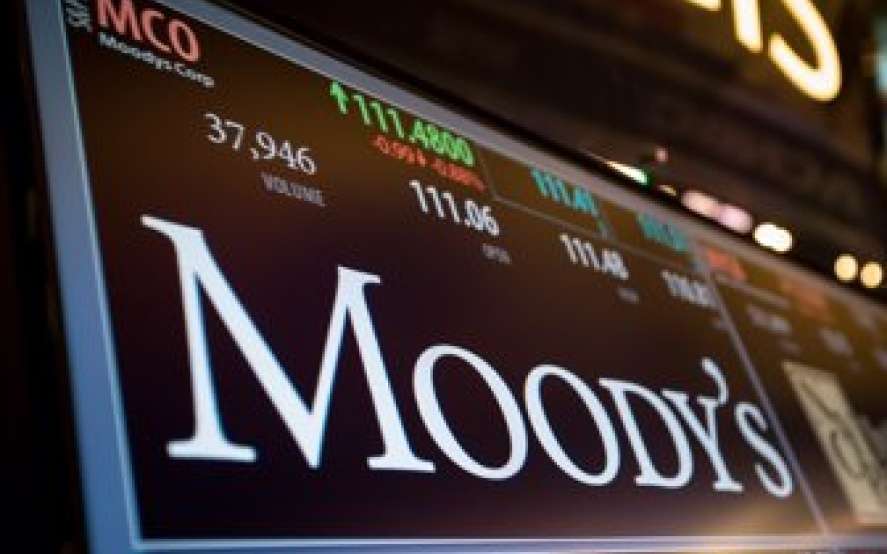 Moody’s Investors Service, often referred to as Moody’s, on Friday, 11th of September, revised Bharti Airtel’s credit outlook rating to stable from negative on account of easing of competition in the telecom sector. The feat was achieved as the company increased its 4G customer base and also hiked up the rates of their mobile services from December.

What is Moody’s Investors Service?

The company was founded 111 years ago in 1909. The company by using a standardized rating scale measures expected investor loss in the event of default and ranks the creditworthiness of borrowers. They also rate debt securities in several bond market segments.

The credit rating company revised Bharti Airtel’s credit outlook and rated it to be stable. A credit rating denotes a company’s ability to pay back the credit. While rating the company’s stocks they took in consideration the options available to the company to make payment of pending adjusted gross revenue in installments.

Annalisa DiChiara, Senior Vice President of Moody’s Investors Services was reported by PTI as he said, “The rating affirmation and change in outlook to stable reflect improving profitability at Bharti’s core Indian mobile business, because of a moderation in industry competition, an increase in its 4G customer base, and a tariff hike from December 2019.”

The apex decision making institution of the country, The Supreme Court provided the telecom company 10 years’ time to clear their AGR dues. The decision was made by a three-judge bench, headed by Justice Arun Mishra. They will need to pay the dues by installment within a specified date every year. Failing to pay the installment within that date will result in additional interest being added to the pending dues. The court had set the interest rate of 8 percent to be added to the pending dues. The starting date of the payment is decided to start from next fiscal.

The court also added that the chairmen of the companies will have to give undertakings for the payments. The order also added that failing to pay the default payment by the ending date of installment will not only add interest to the dues but also add a penalty and contempt of court.

AGR liability on Bharti Airtel stands at around Rs 35,586 crore, as reported by the Department of Telecom.

DiChiara added, “The staggered payment resolution related to Adjusted Gross Revenue (AGR) liabilities is also a positive development. Overall, the company’s operating flexibility is improving and will benefit from a gradual expansion of profitability, which will provide a buffer against any material deterioration in credit measures and support a steady deleveraging.”

Bharti Airtel has already paid around Rs 13,004 crore in AGR dues and additional Rs 5,000 crore as an ad-hoc payment.

According to the report by PTI, Moody’s also said that they could upgrade the rating of Bharti Airtel if it shows improvement in its operating performance, such that its consolidated leverage is sustained below 2.5 times, which needs to be achieved in conjunction with a material expansion in profitability at its core Indian mobile business.

A statement from Moody’s added that the downward rating pressure of Bharti Airtel would arise if its debt reduction fails to materialize, earnings and cash flow deteriorate further, or its market share (on a revenue basis) contracts materially.