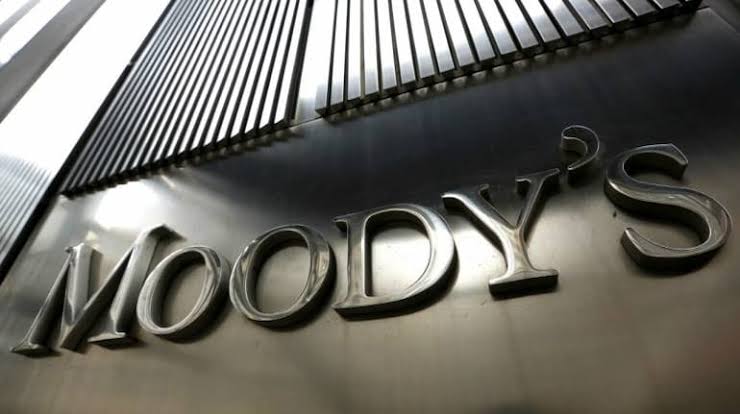 On June 22, Moody’s said, ” Due to pandemic, the second quarter of the current fiscal will go down in history as the worst quarter for the global economy since World War 2″.

According to the Global Macro Outlook report released by Moody’s, the effects of lockdowns on global activity during Q2 will be larger than expected earlier. The report has anticipated a slow rebound for the global economy from the beginning of the second half of 2020. It has projected a 4.6 per cent contraction in 2020 and 5.2 per cent in 2021 for G2 economies. The report also said that China is expected to be the only country among the G20 to witness GDP growth in 2020, it is likely to grow 1 per cent, this year and 7.1 per cent, next year.

Moody’s also has considered skirmishes at LAC border to forecast its economic outlook on Asain Countries. It said, “The Asian countries are particularly vulnerable to changes in geopolitical dynamics, finds the report highlighting that China’s clashes with countries bordering the South China Sea, India suggest geopolitical risks rising for the entire region”.

The report on its outlook on the richest nations said, ” The coronavirus will push debt levels in the world’s richest nations up by almost 20 percentage points on average this year, almost double the damage seen during the financial crash.

A new report by Moody’s has studied fourteen countries including the U.S and the U.K. It said, “We estimate that on average in this group, government debt/GDP ratios will rise by around 19 percentage points, nearly twice as much as in 2009 during the Great Financial Crisis”.

Adding, “Compared with the GFC, the rise in debt burdens will be more immediate and pervasive, reflecting the acuteness and breadth of the shock posed by the coronavirus”.