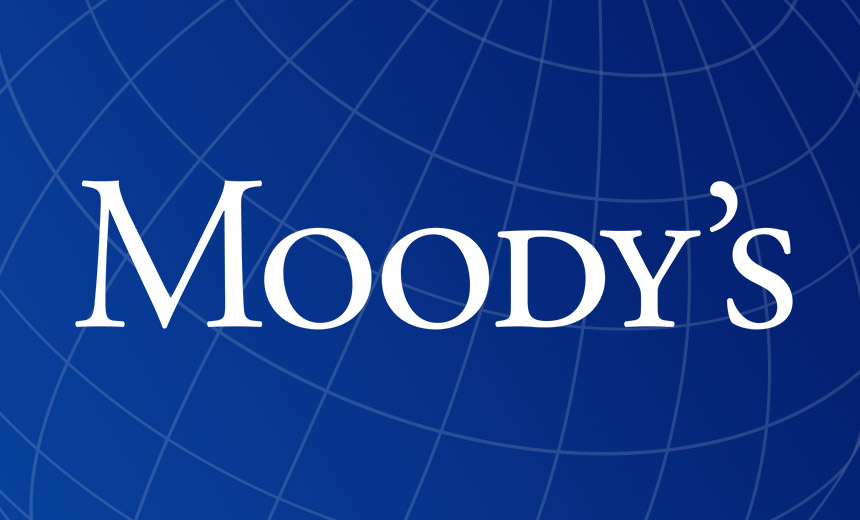 India’s economic growth is likely to bounce back strongly in the next financial year, credit rating agency Moody’s has said. It expects the country’s gross domestic product (GDP) to grow at 9.3% in 2022 and 7.9% in the fiscal year 2023 ending March 31, respectively.

In the new report, Moody’s analyst Sweta Patodia credited the increasing rate of covid vaccination in India to a sustained recovery in economic activity.

“Consumer demand, spending and manufacturing activity is recovering following the easing of pandemic restrictions. These trends, including high commodity prices, will propel significant growth in rated companies’ EBITDA over the next 12-18 months,” Patodia further said, as per Moody’s report.

Even though the infection rate in India is on a decline, the credit rating agency warned that if a third wave occurs, it could trigger fresh lockdowns and destroy consumer sentiment.

“Such a scenario would dampen economic activity and consumer demand, potentially leading to subdued Earnings Before Interest, Taxes, Depreciation, and Amortisation (EBITDA) growth of less than 15%-20% for Indian companies over the next 12-18 months,” the report added.

Moody’s also mentioned some additional factors that will affect the country’s economic growth. It said,  increasing government spending on infrastructure will augment the demand for cement and steel. On the other hand, new investments will get the support of increasing consumption, domestic manufacturing and agreeable funding conditions.

In an October report, Moody’s announced India’s sovereign rating and revised the country’s outlook to ‘stable’ from ‘negative’. The sovereign rating stood at ‘Baa3’ -which is the lowest investment grade.