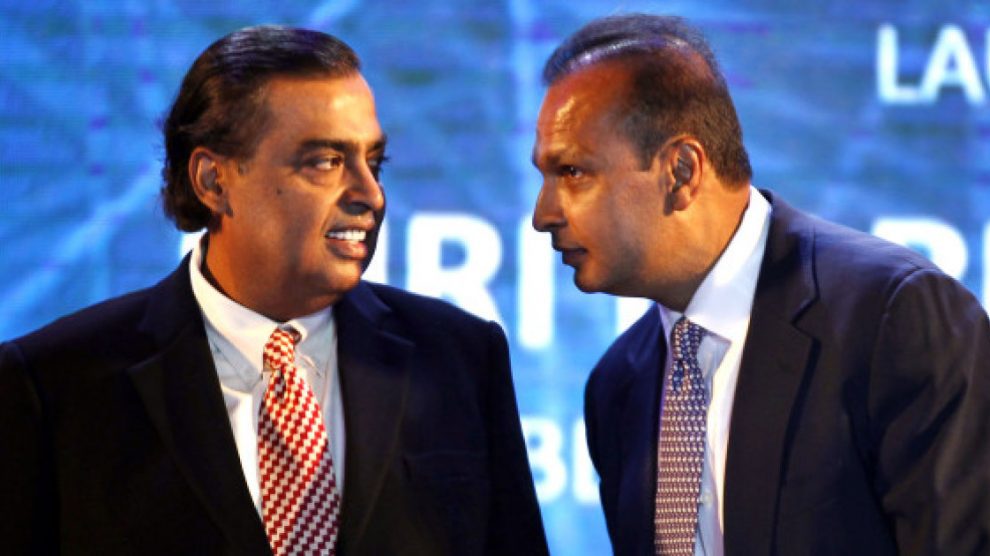 On Saturday, Mukesh Ambani chairman of  Reliance industry plans for an investment of Rs 2500 Crore in Assam in various sectors. It would create job opportunity for around 80,000 people which would also increase the number of employment.

At the inaugural function of the Global Investors Summit 2018, he says that ” Today I am happy to announce five commitments for Assam over the next three years. Reliance will invest an additional Rs 2,500 crore to augment its presence in this market. ”

According to this programme, the company will enhance its retail division’s outlet to 40 from existing two, while the number of petrol depots will be increased to 165 from the existing 27.

Ambani added to it that they are also going to open new offices in all 145 tehsil headquarters across Assam. They have always aimed to provide sustainable livelihood opportunities and have generated over 20,000 jobs inAssam..

Among all the sectors, the tourism sectors’, the company’s CSR wing Reliance Foundation will partner with Assam government to set up a center at a university to promote” wildlife protection and eco-tourism ” , he added.

Ambani also added that ” Reliance Industries have become the largest private sector investor in Assam by adding investment of  Rs 5,000 crore over the last few years “.

The company’s major weapon  ‘Jio’ has been increasing it’s users by providing new users and currently holds 30 lakh users and aims to increase it  in coming years and manifold in the coming months .