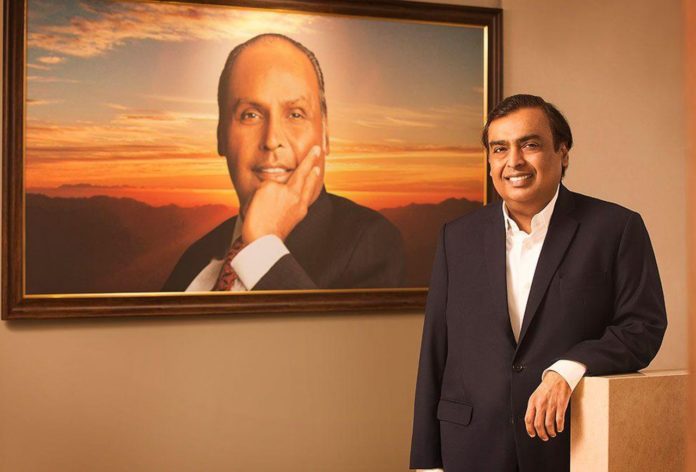 Reliance Industries Limited (RIL) Chairman Mukesh Ambani bags 7th position in the Hurun Global List of 2019. With this he becomes the only Indian to enter the top ten list. The prestigious list consists of 2,470 billionaires who have a net worth of over $1 billion.

Also, for the second consecutive year Amazon‘s CEO Jeff Bezos topped the list with a net worth of $147 billion. He is followed by Microsoft‘s CEO Bill gates, who owns net worth of $96 billion.

Mukesh Ambani, 61,owns a net worth of $54 billion is India’s richest man from past few years and has earned this spot from his sprawling business in telecom, energy and retail. He is the only Asian in the top ten list of Hurun.

Commenting on Mukesh Ambani and his younger brother the report read,“In December, Ambani made world headlines with the high-profile wedding of his daughter Isha, 27, and topped the Hurun India Philanthropy List 2018. Interestingly, Mukesh Ambani and his brother Anil Ambani may have started with similar amounts after inheriting from their father, but while Mukesh has added US$30bn in the past 7 years, his brother Anil has lost over US$5bn, from US$7bn seven years ago to US$1.9bn this year.”

The report also released some data regarding India’s over all performance and reported that India dropped to 5th position with 104 billionaires, having a net worth of over 1 billion, 28 less than last year. It’s for the first time that India has slipped to the fifth rank on the list since 2012.

Apart from Ambani , the other wealthy Indians who made to the list were- Hinduja group chairman SP Hinduja with net worth of $21 billion, Wipro‘s chairman Azim Premji was the third richest Indian with a net worth of $17 billion.

Smita Crishna of the Godrej family topped the wealthiest female billionaire list with net worth of $6.1 billion. While Founder of Biocon, Kiran Mazumdar-Shaw is the richest self-made female entrepreneur wealth of $3.5 billion. 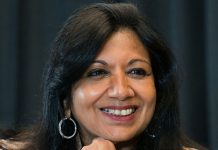